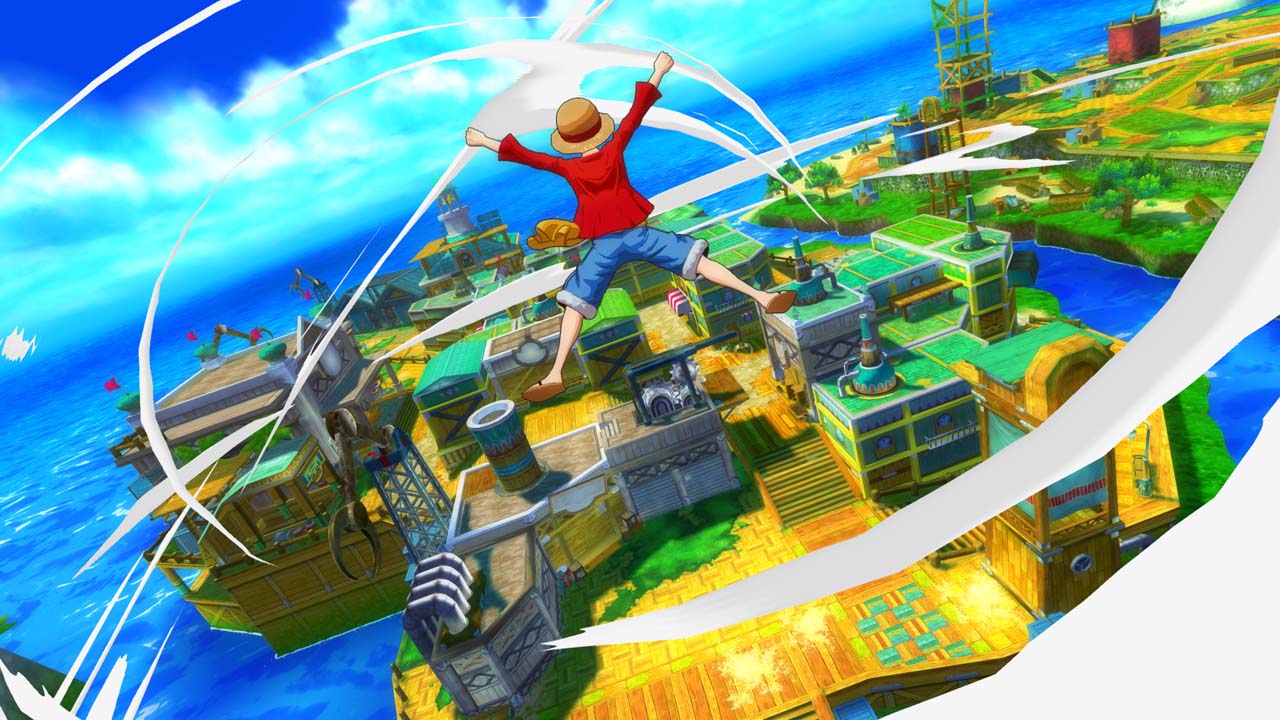 Earlier today Namco Bandai announced that their action-adventure RPG, One Piece: Unlimited World Red, will be coming to Western shores.

Initially announced for Europe and Australia, but later confirmed for North American release, fans in these territories will have the added bonus of deciding what console to get the game for. A 3DS exclusive in Japan, Unlimited World Red will be available for 3DS, Wii U, PS Vita and PS3. It will, however, only be available digitally for Wii U and PS Vita.

In One Piece: Unlimited World Red, fans will be able to experience the complete pirate adventure with fun-filled escapades and action-packed battles. If you’re looking to play with friends, the game will also support local multiplayer for 3DS and PS Vita, while Wii U and PS3 will support split-screen for two players. Co-op mode can be used for players battle alongside each other or to play mini games.

One Piece: Unlimited World Red will be available later this year. For more information, check out Namco Bandai’s website, or watch the trailer below.