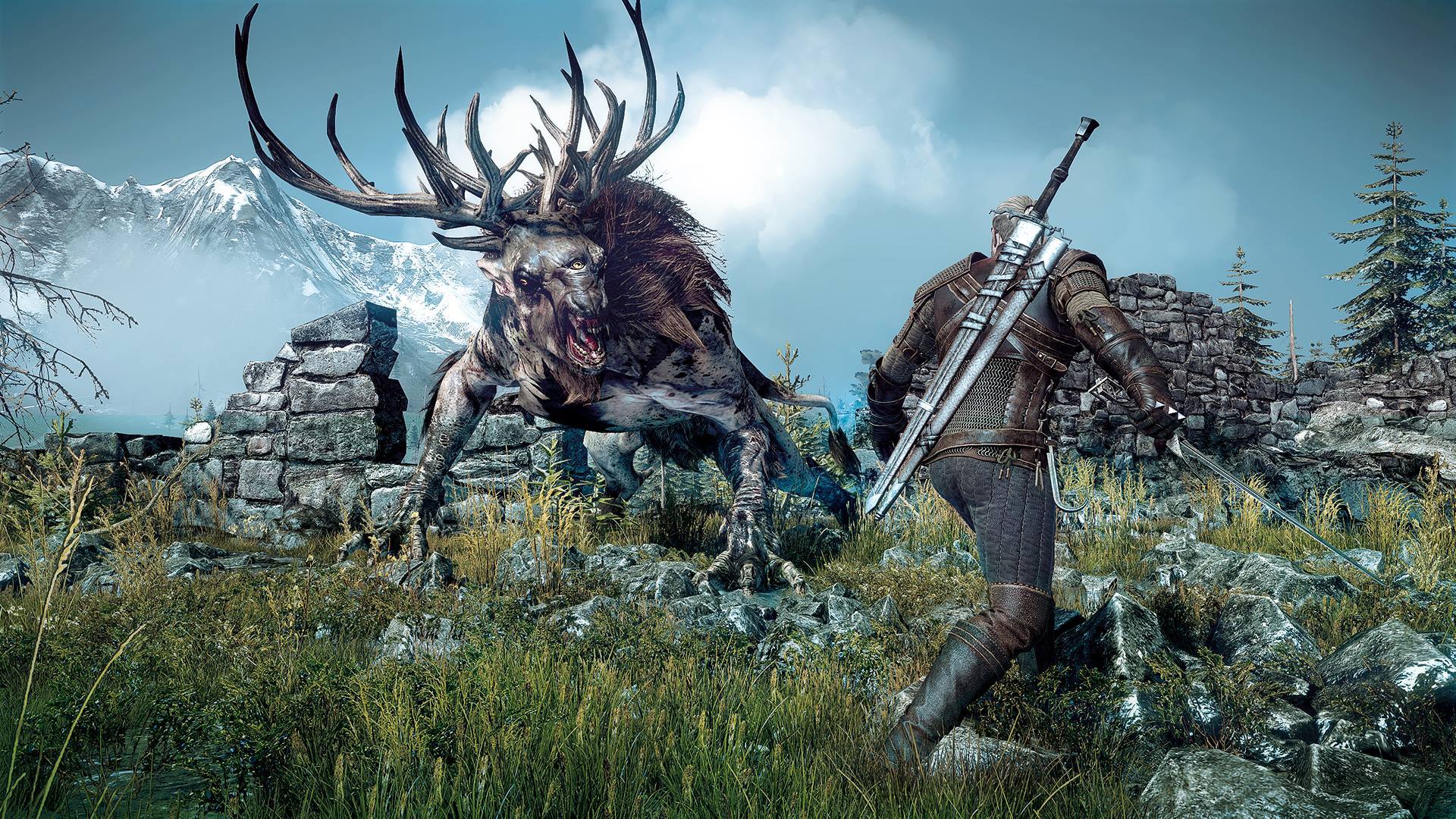 CD Projekt RED have announced that The Witcher 3 will be pushed back until February next year. In an open letter posted on their site, the developer cited the main reason as to “achieve the quality that will satisfy us“.

“We know many of you would have liked to play The Witcher 3 sooner, as soon as possible, even. We’re sorry to make you wait longer than you, or we, initially assumed you would“, states the letter penned by the CD Project RED board. “At the same time, we believe the game will prove to be worth the wait and meet the expectations you have of us.”

This news comes a few weeks after the departure of Maciej Szcześnik and Marek Ziemak, two key members of The Witcher 3 dev team. While the two may not be connected, it wouldn’t be surprising if the team is taking the extra time to fill those wholes the best they can.

The Poland based dev are well known for doing things in their own time and by their exacting standards. If they want to take the extra time to deliver a better game, they can take all the time they need.