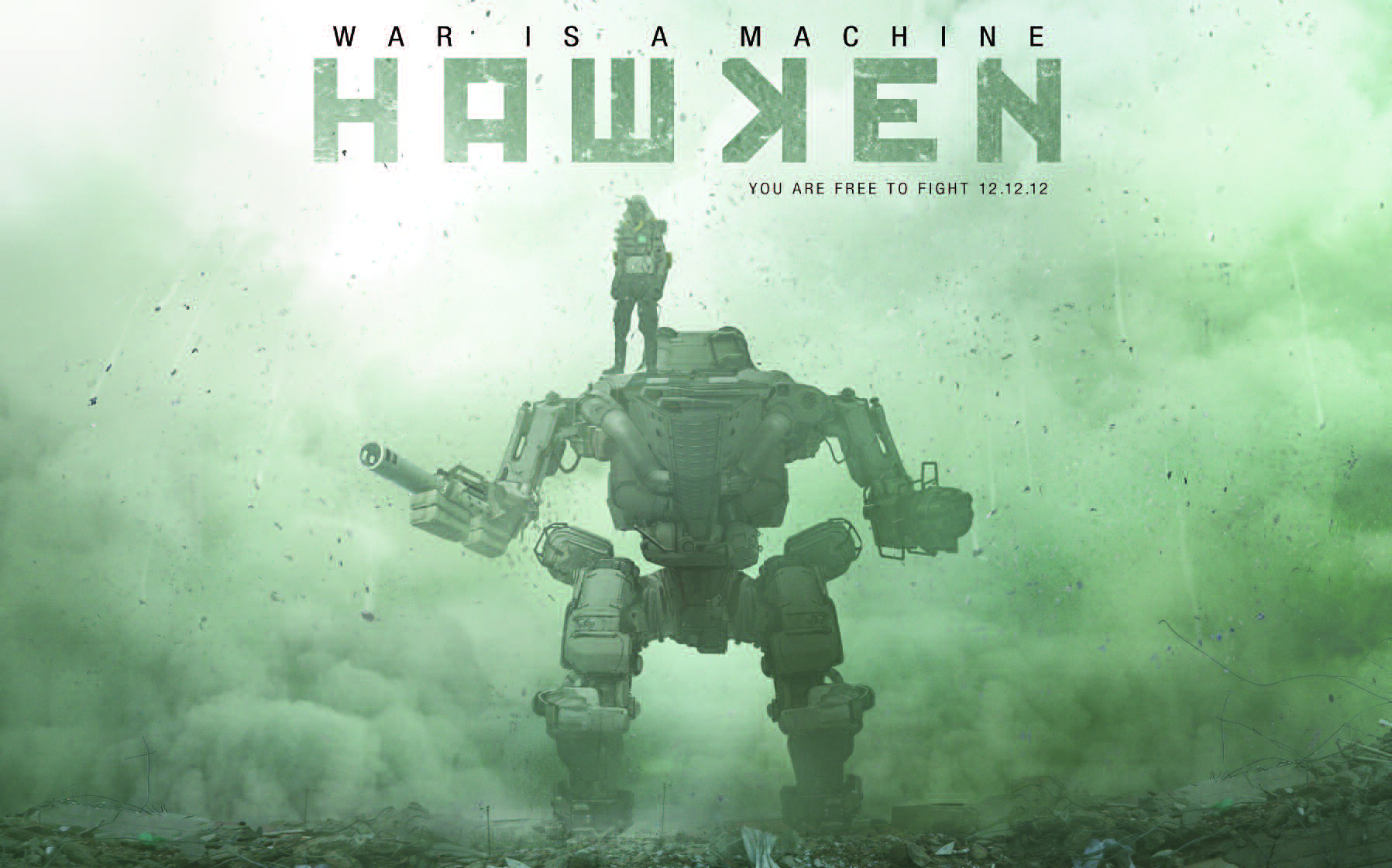 Multiplayer first-person shooter Hawken went free-to-play on Steam as of Friday. Originally the mech combat title was only available to players who purchased starter packs. The packs do remain available for purchase but users can now jump into the game without putting any money upfront.

“We are proud to announce that our Early Access period on Steam has been very successful,” Hawken developer Adhesive Games said. “Now, after having three weeks to improve and test our servers, we are confident that we are ready for an even greater influx of pilots.”