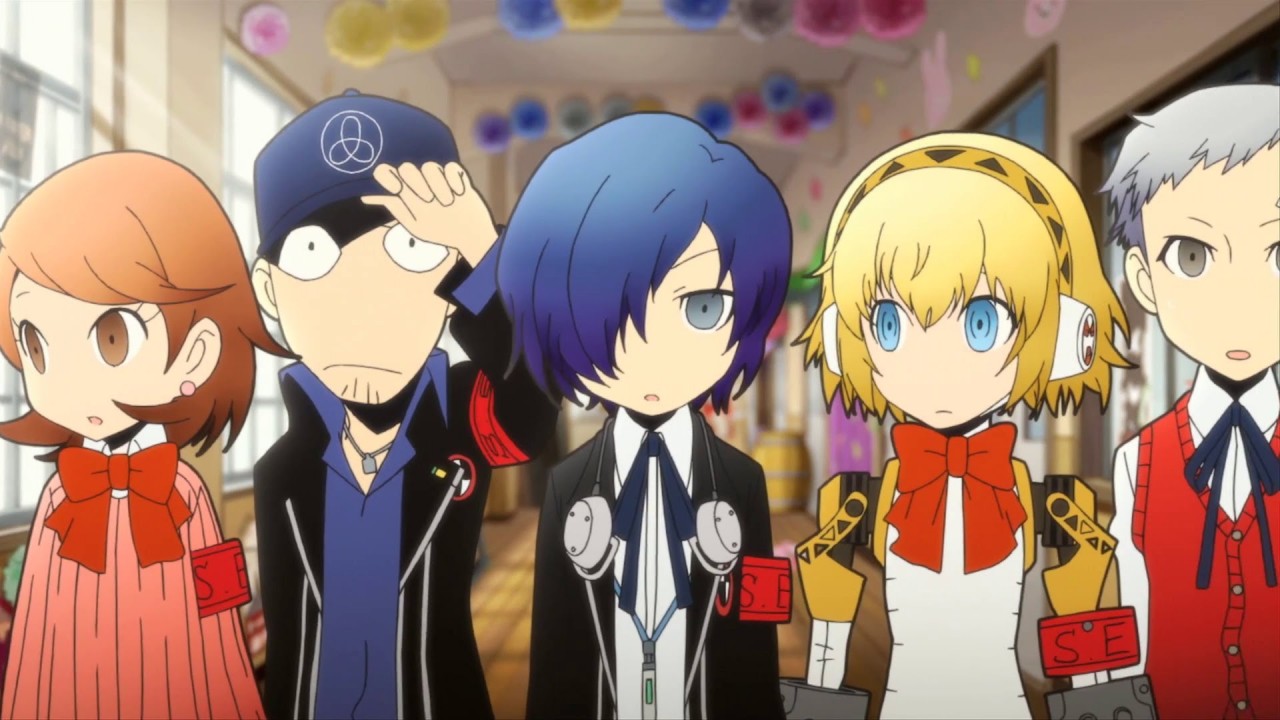 The two newest trailers for Persona Q:Shadow of the Labyrinth shed a spotlight on Persona 3 and Persona 4 support characters, Fuuka Yamagishi and Rise Kujikawa. Providing back-up for their respective groups, both have become fan favourites and have appeared in Persona 4: Arena.

ATLUS have been releasing sets of trailers every fortnight, although by this point they have probably run out of major characters to feature. Thanks go to Gematsu for finding these twin trailers.

Persona Q: Shadow of the Labyrinth will be out in Japan June 5, with the NA release coming sometime this autumn. Hopefully a European release isn’t far behind.