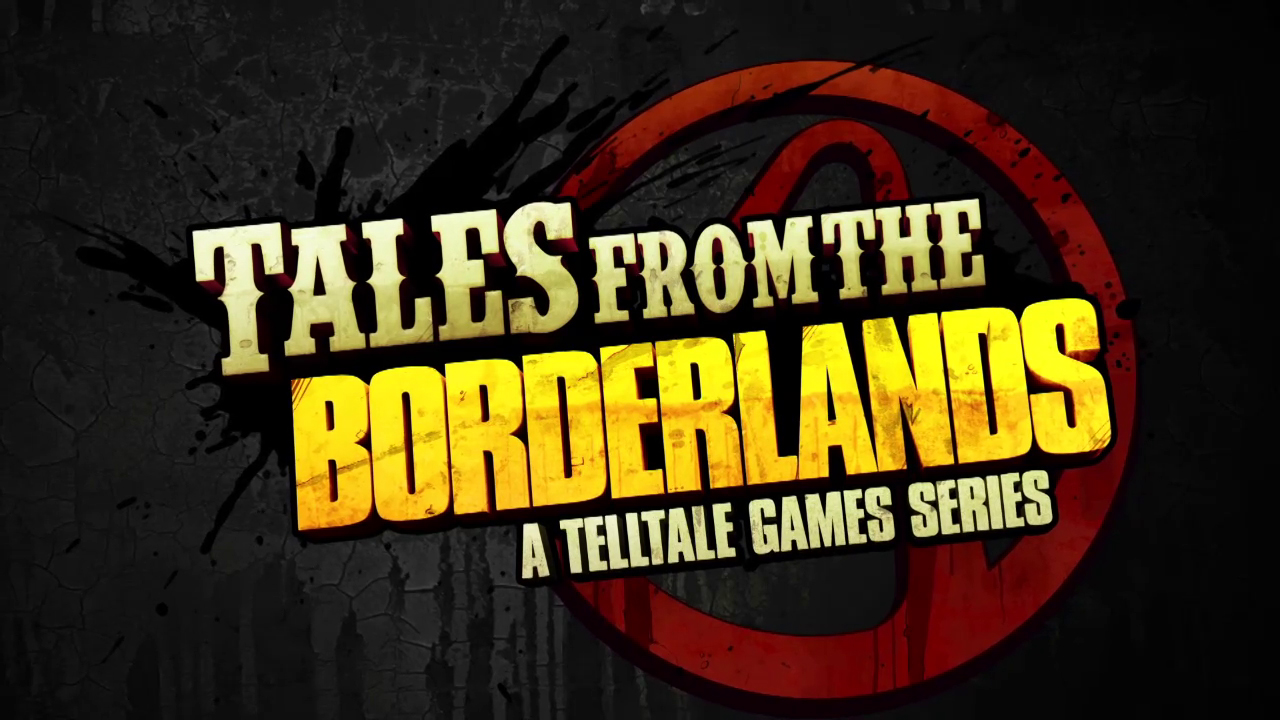 According to Polygon who attended the panel, Tales from the Borderlands will feature two protagonists; Con-artist Fiona and Hyperion employee Rhys. The plot will have them both telling two versions of the same story, with Telltale’s Kevin Bruner saying “You never really play what actually happened, you’re playing this Big Fish version of what happened“.

This will all play into the central theme of greed. Both characters have a reason to lie to get ahead, be it money or power. Choices will apparently not be as grim as other Telltale games, instead being a choice between two things the characters want.

Thankfully unlike The Walking Dead and The Wolf Among Us, Tales From The Borderlands will keep the comedic tone of the series, with Bruner stating “We’ve got all this pent up comedy in boxes around the studio that we’ve been wanting to unpack“. Gearbox writer Anthony Burch was part of the panel, hopefully meaning that he will be part of the writing process to keep the same irreverent charm as Borderlands 2. Even better, the series will be canon in the series storyline, taking place after Borderlands 2 and all the downloadable content.

Apart from that the game will feature action segments, hopefully more developed than the quick-time events used by Telltale as of late. While it shouldn’t be expected to be running and gunning like the core series games, it will hopefully keep the quirky feel.

Tales from the Borderlands is expected to première later this year. No platforms have been announced, but it is safe to assume that it will be coming to PC, PS3, PS4, Xbox 360 and Xbox One. Expect to hear more once The Walking Dead: Season 2 and The Wolf Among Us wrap up.