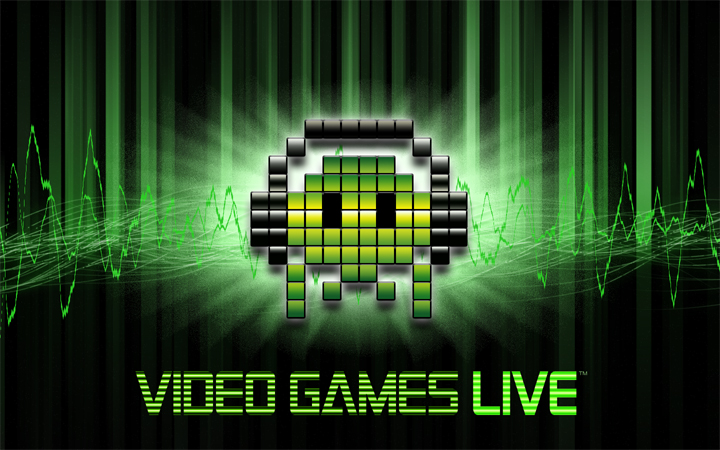 Video Games Live 2014, a concert tour that performs video game tunes, has added 50 new dates to this years tour. Showing world wide, those who want to watch live renditions of everything from Pac-man music to Metal Gear Solid melodies are in luck.

The tour begins today in Pheonix, Arizona and will continue until the show hits Bethlehem, Pennsylvania November 22. Dates past that have been announced, but the specifics haven’t been given apart from where they will be. You can check out the full list of dates through the Video Games Live 2014 official site, with links provided on where to buy tickets, including the options for “Ultimate Gamer V.I.P” backstage passes.

Video Games Live began in 2005, produced and played by video game music veterans Tommy Tallarico and Jack Wall. Special guests on this years tour include Malukah, Blizzard Audio Director Russel Brower, and others who will play in specific venues. 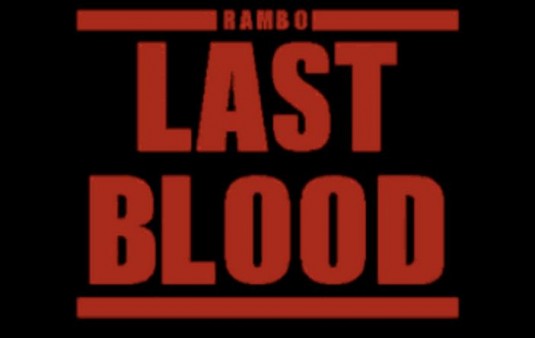 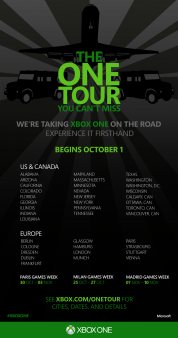