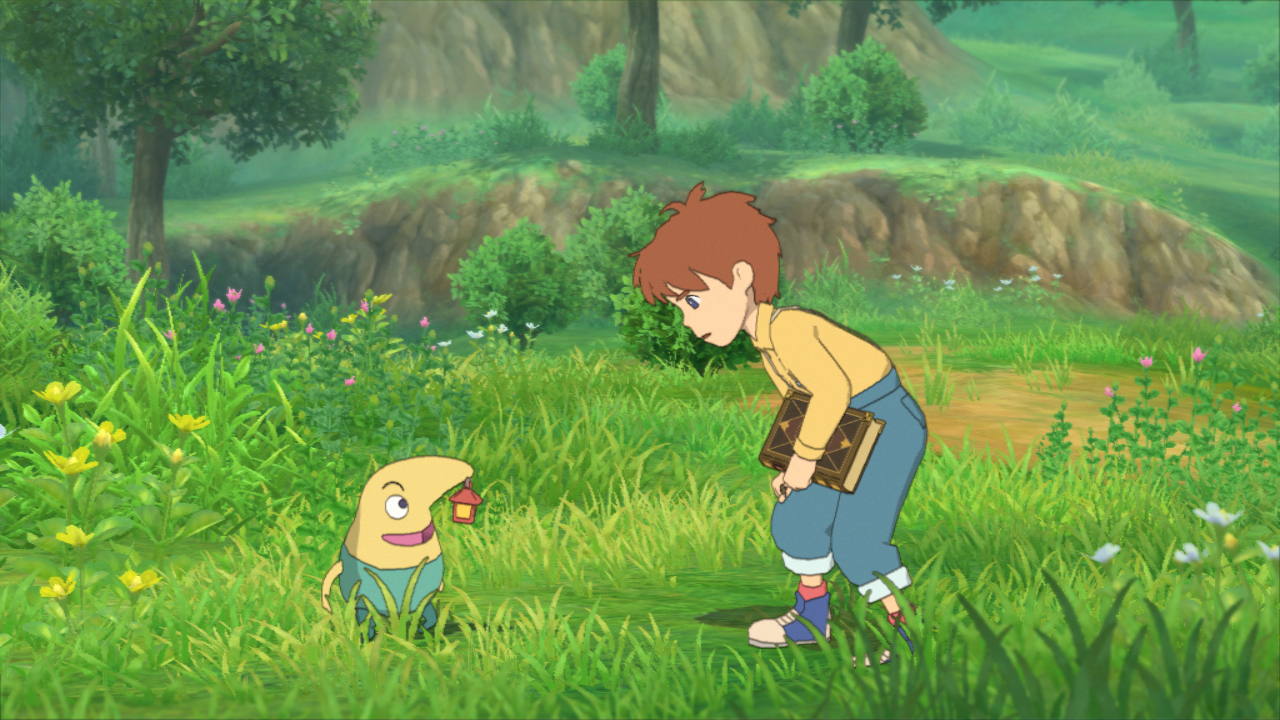 Ni No Kuni: Wrath of the White Witch All In One Edition will be a new version of last years Studio Ghibli aided JRPG. The bad news is it will only be available in Japan, according to SiliconEra.

This version will include all of the DLC (additional familiars), an easy mode and the familiars from the 3DS version of the game. It will be available through PSN Japan for 1000 Yen. It is unknown if it will include any more of the 3DS versions content, such as the Moya Tower bonus dungeon.

While there is no western release planned, the version that came to NA and EU last year was an already updated version of the game that tweaked a few of the games systems. Hopefully Bandai Namco will see fit to give this JRPG gem a second release.

Ni no Kuni: Wrath of the White Witch Remastered