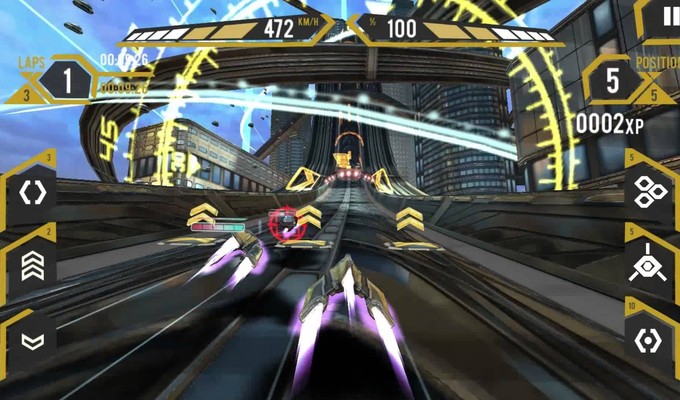 Mobile racer Flashout 3D was considered an indie success when it was released on Apple and Android devices in the second half of last year. A sequel has been in development for some time, and a final release date was released by the developers earlier this week.

Flashout 2 will be released for iOS on March 27th 2014. To see the game in action, be sure to check the trailer shown below.

Will you be supporting this latest independent release? Let us know what you think in the comments below.