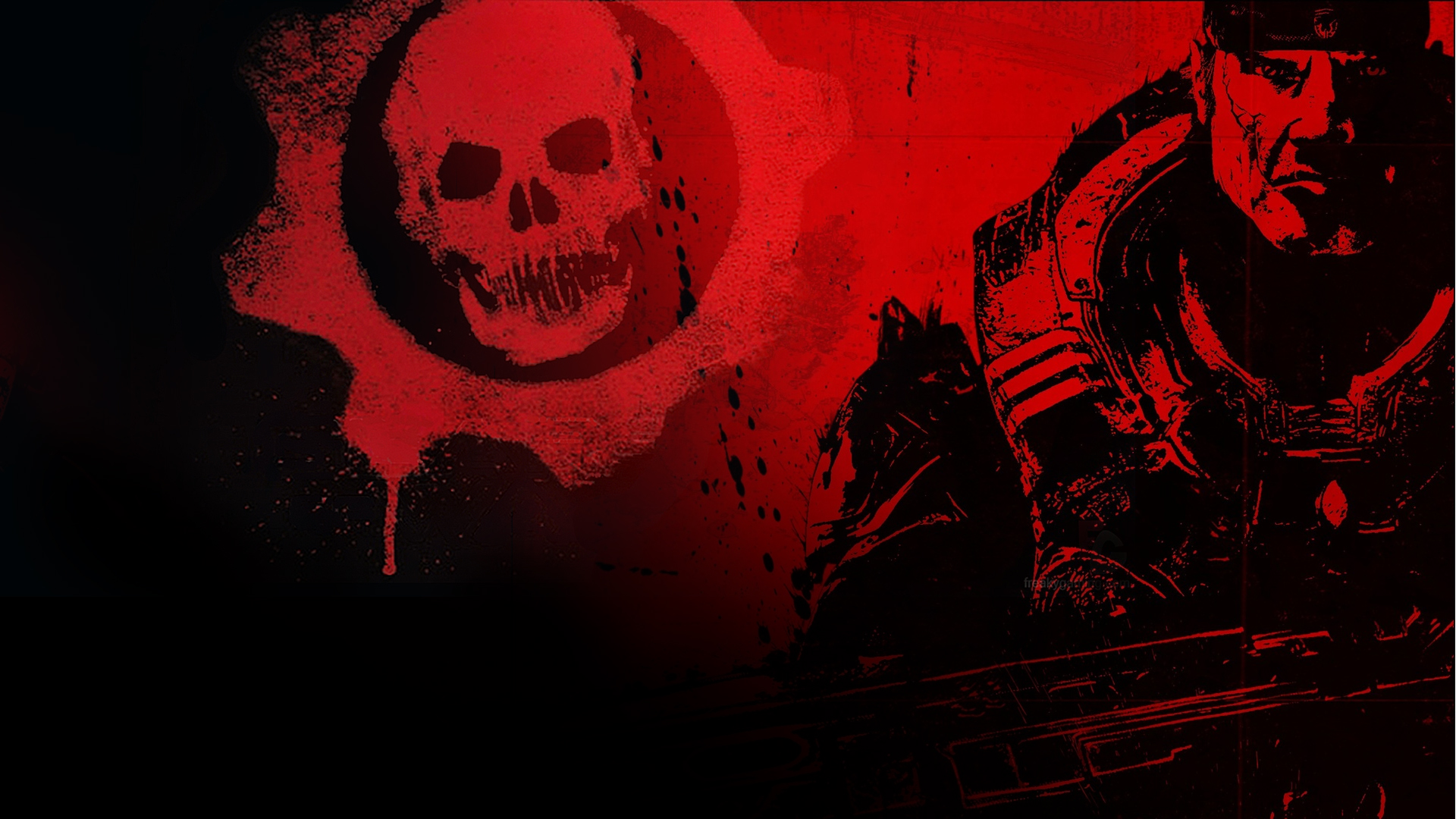 Epic Games are going through the final motions of handing off the Gears of War series to Black Tusk Studios after Microsoft’s acquisition of the franchise in January.

Detailed on the official Gears of War Facebook page, Epic will be handing the keys to all related social media platforms Monday, March 10. As well as this, the Epic Games Gears of War forums will be locked and archived at the same time.

The message ended with “Epic Games would like to thank our fans for all the support and memories”, finalizing their involvement with their most popular franchise since Unreal Tournament.

Epic Games released the first Gears of War in 2006 and released four titles in total, finishing with the underwhelming Gears of War; Judgement. Black Tusk Studios will be developing all future Gears of War titles, hopefully delivering something that will appease fans.