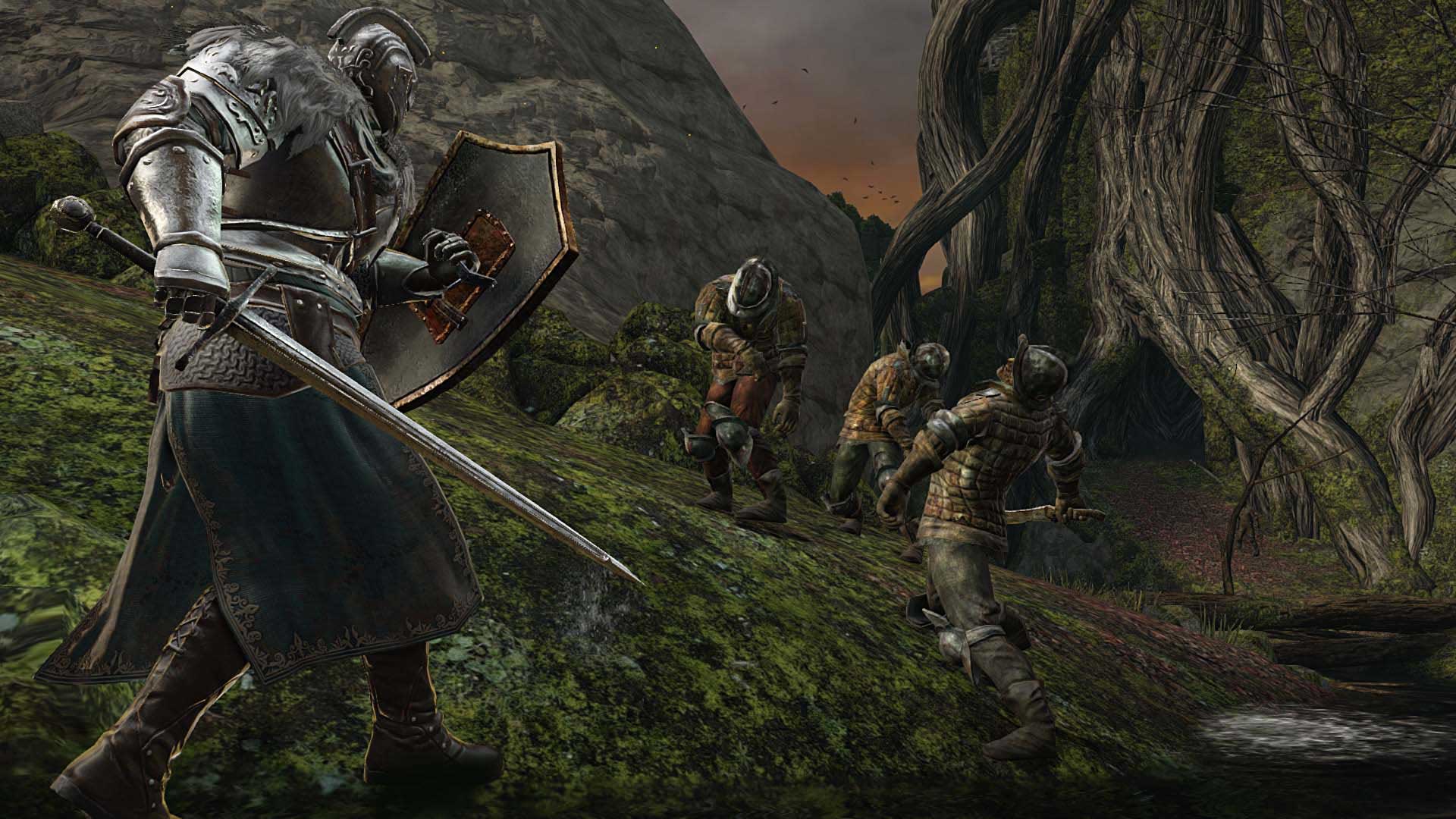 With the PC release date for Dark Souls II only being announced yesterday, Bandai Nacmo have followed it up by revealing the minimum and recommended specs. Thankfully, unlike the rest of the game, they aren’t that hard to beat if you are reasonably up to date with your hardware.

As announced by Bandai Namco, the specs are as follows:

Out of everything listed the most surprising point is that Dark Souls II will be able to run on Windows XP. Apart from that, even the recommended specs aren’t anything too cutting edge.

Dark Souls II will be available on PC April 25, more than a month after the March 14 release for PS3 and Xbox 360.