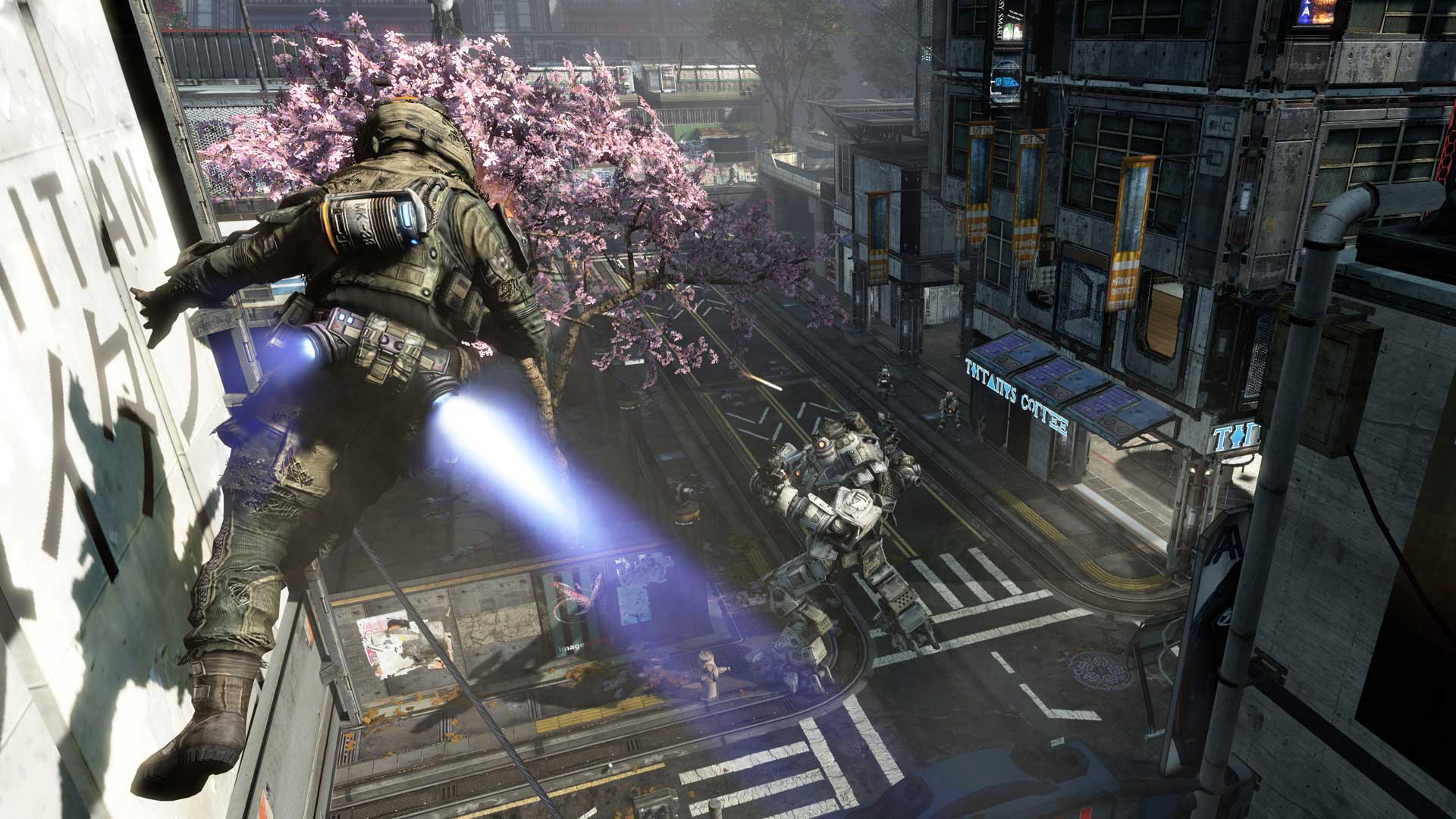 Up until recently, it was speculated that Titanfall may not have a season pass, or that any content updates could be free. Respawn Entertainment and EA have put those rumours to rest with the announcement of the Titanfall Season Pass. The news of the extra content details a bit about what is included, mentioning that there will be three map packs that are covered with the pass.

There is also an ominous line on the announcement “All other content is still to be determined and will be announced as we get closer to their release”. This doesn’t necessarily mean that we will be charged for any other content, but this sentence would cover them in that situation. In an interview with Gamespot, Co-Founder of Respawn, Vince Zampella announced that there will be free content in the future, so the hope is that this line is referring to that.