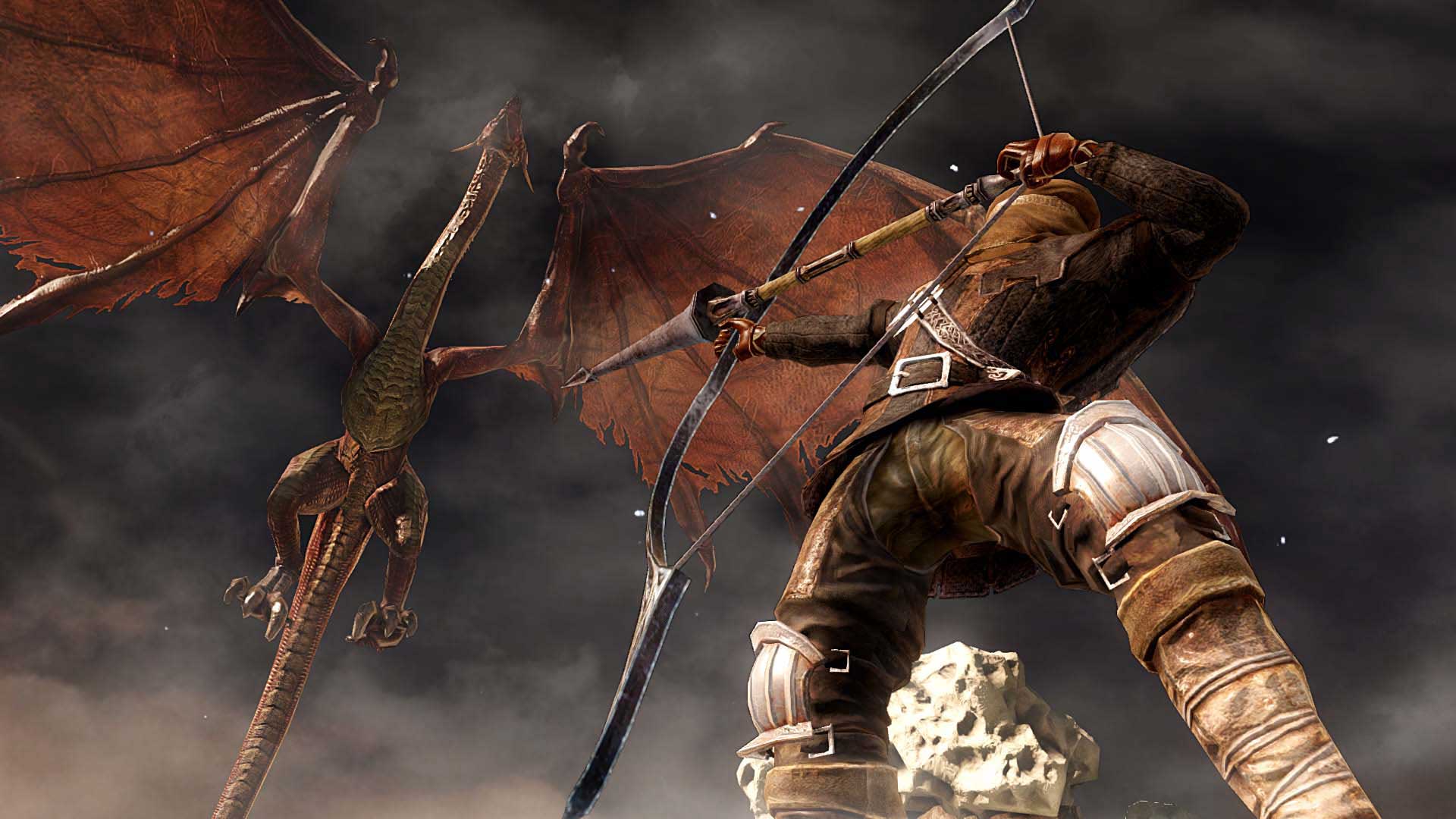 Namco Bandai have announced today that Dark Souls II will be available for PC in Europe on April 25th. This is just over a month after the release for Xbox 360 and PS3, on March 14th.

Players will be able to pick up the PC edition of Dark Souls II through regular game retailers, and also through Steam. It will of course come with all the usual PC perks such as an increased texture resolution and enhanced frame rates, with supposedly an added bonus for Steam users in the form of achievements and trading cards.

Those who put in their pre-orders for Dark Souls II on PC will also receive the same Black Armour Edition as those who pre-order for console. This edition includes a metal case, the game soundtrack, and an early access Black Armour Weapon Set. If you instead choose the Steam version, the metal case will be replaced with a PDF of the Dark Souls II Artbook and the complete Dark Souls II digital comic book.

Along with the announcement comes a new trailer, showcasing the prologue of the game. It is, however, only part one, which suggests that part two will crop up in the next few days. As well as the video there are also a few new screenshots from the PC version of the game, which you can see below.

To pre-order the game or for any other information, be sure to check out the official Dark Souls II website. You can also see what we at VGU thought of Dark Souls II in our preview. 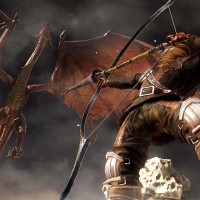 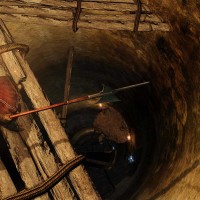 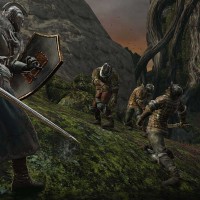 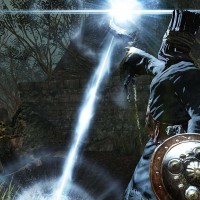 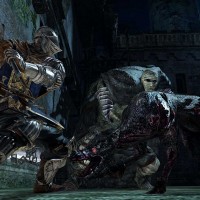 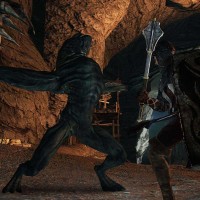