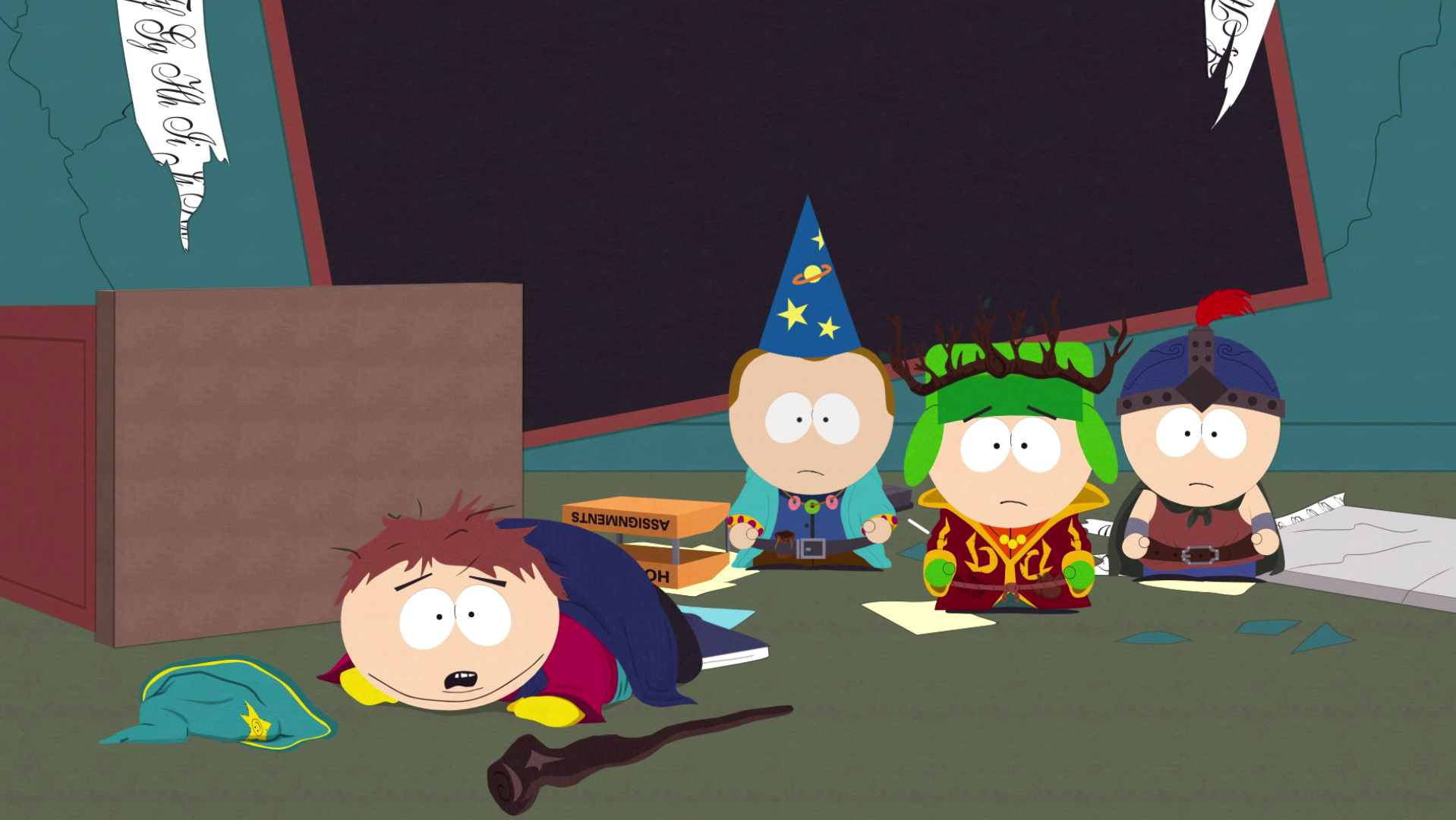 Publisher Ubisoft has put on a last-minute delay to the release of South Park: The Stick of Truth in Austria and Germany. In a statement to CVG today they said it was due to the inclusion of an “unconstitutional” symbol (thought to be a swastika) that was not meant to be featured in the localised versions of the game.

“The German and Austrian version of South Park: The Stick of Truth contains a symbol of an unconstitutional organization, whereupon we stopped the distribution of the game and unfortunately will not be able to release it as initially planned on March 6th 2014 on the German and Austrian market. This concerns all versions/platforms of the game.” The publisher said.

“We are extremely sorry for the additional waiting time this will mean for the fans of the game. A new release date of South Park: The Stick of Truth for the German and Austrian market will be announced shortly. We invite customers who have pre-ordered the game to liaise directly with their retailers, who will keep them updated on the new release date.”

German site Gamestar rumours that physical copies of the US uncensored version of South Park: The Stick of Truth have been shipped to domestic wholesalers, however the digital version is also affected.

Earlier this week we reported on the censoring of the title, with two minutes of footage being completely cut from the game for their European releases. We would love to know what you think of the issue in the comments.