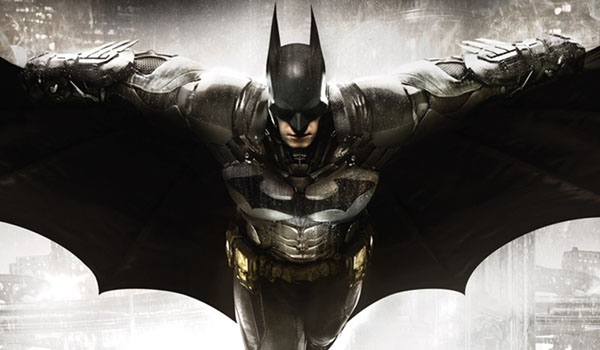 Today Rocksteady have announced that Batman: Arkham Knight is real and on the way, following a leak by Game yesterday. You can view the explosive trailer for it right now, featured above.

Marked as the finale to the Arkham series, Arkham Knight takes place a year after the events of City. The big bad this time around is the Scarecrow, who featured predominately in Asylum but hasn’t been heard much of since. Other villains to feature in-game will include Harley Quinn, Two-Face and Penguin.

While details are still a little sketchy, one fact we do know is that you will be able to drive the batmobile, so the city will be much bigger than before to accommodate vehicles. This alone shows that a huge step is being taken to make this the biggest and best Arkham entry yet.

Arkham Knight has been given a tentative release date of 17th October in Europe, and will be available for PS4, Xbox One and PC. For more details be sure to keep an eye on GameInformer,  who have featured Batman: Arkham Knight in their April issue, which is available this week.