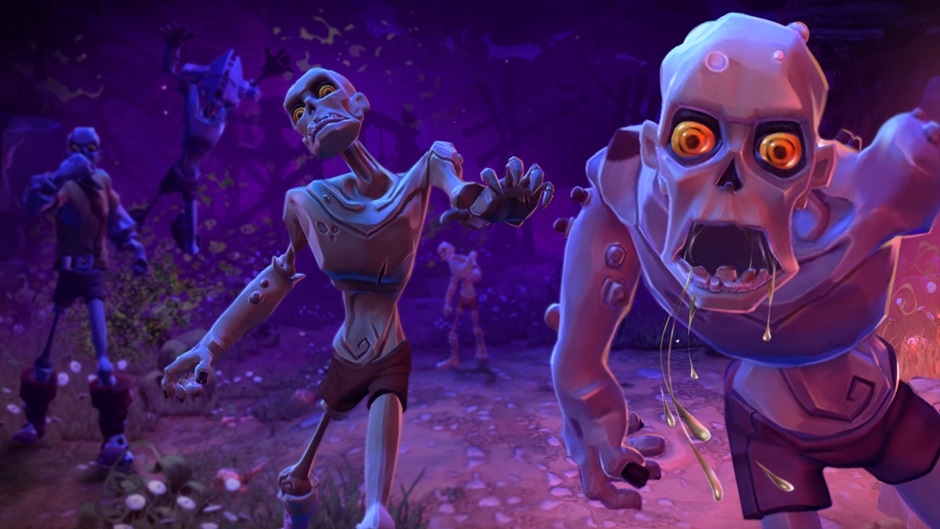 Microsoft and Team Dakota have revealed that the Xbox One beta for Project Spark will go live today. Project Spark was one of the most unexpected reveals of last year’s E3; a game whose purpose is almost exclusively to create other games. Described by Microsoft as “an open-world digital canvas”, Project Spark will allow players to build their own games, stories and whatever else you can think of, as well as share them with the community and download other peoples creations.

The beta for Project Spark has been live on Windows 8.1 devices for some time now, with some rather impressive creations coming out of it including this remarkable Fable introduction remake.

Project Spark will be Free-to-Play when it eventually launches, and will support cross-platform interaction, allowing you to use saves from any platform on either PC, Xbox One or Xbox 360. This is not a limited time beta either, with Microsoft’s statement saying that it would be “available until the product launches later this year.”

Stay tuned for our video preview of the beta.