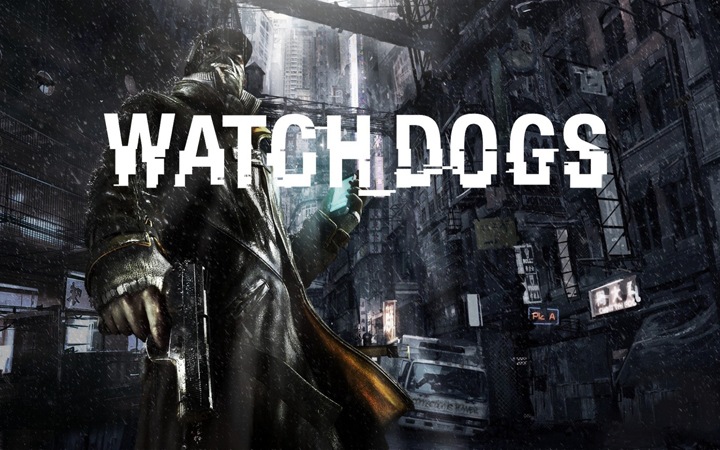 Watch Dogs has been teasing us for months on end without a release date. That may have ended, with the Sony Entertainment Network Store displaying a release date of Ubisoft’s next big release.

Originally noticed by PixelGamerUK, the June 30 release date seems plausible given the release window Ubisoft has told us to expect.

@PlayStationSCO @Ubisoft you can thank me for finding that one this morning Ubisoft. pic.twitter.com/j8P9ztst1K

Ubisoft has yet to respond, so there is little indication that this is the official release date. After all, unofficial dates seem to spring up all the time on Amazon pages and other stores.

An official date is meant to be set for the PS3, PS4, Xbox 360, Xbox One, WiiU and PC in a new trailer. Until then hope that we see Watch Dogs sooner.