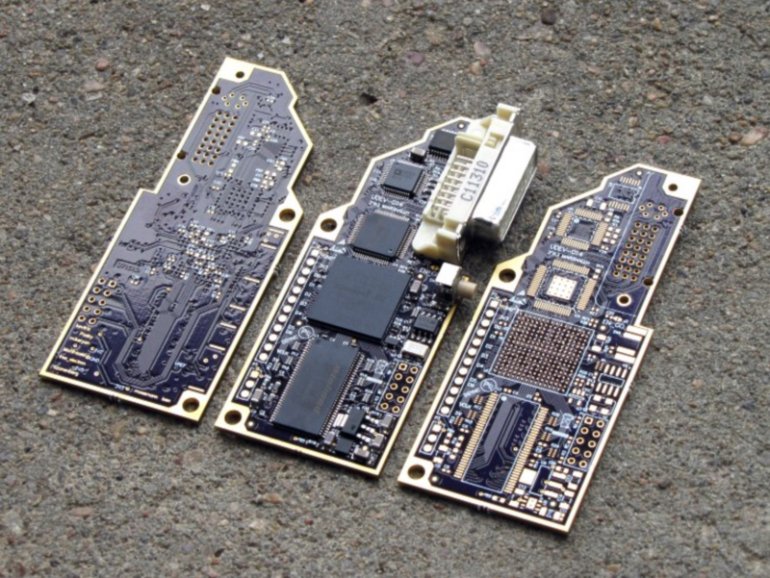 One young designer is working on a device that is sure to pique the curiosity of many gamers. 23-year-old Marshall H has been working on a converter for the classic N64 for many years now, but all his hard work is finally coming to an end. The freelance designer is expecting to finish the converter within the next few months.

This little piece of hardware will allow N64 games to play through HDMI, DVI and VGA connections, and will supposedly work with every version of the console. There is one little catch, though; to install the converter you’re going to need some soldering skills. That said, it may be well worth picking up a new life skill if it means you get a nostalgia hit from all those old N64 games you probably have stashed away in your loft.

In a recent interview with GamesBeat, Marshall revealed more details about the converter. He stated that his motivation behind the design was to try and improve the terrible quality that most modern TVs display N64 titles in, even if the improvement is a small one. Marshall explained that he has been working on the converter on and off for about three years, and that his biggest challenge has been working out how to make the mod as easy to install as possible.

Marshall is not the first to use his talents to try and improve the game consoles of our youth. Youtuber ReviewTechUSA has also been working on a similar project for the Sega Genesis and SNES, and recently successfully installed a HDMI converter into the Genesis.

With the gaming community as pro-active and dedicated as it is, there is no doubt that more interesting and exciting mods will pop up in the future to bring more segments of history back to life. For now, N64 fans will have to eagerly await the arrival of Marshall’s converter to see their favourite classics looking a little more flashy than they remember. 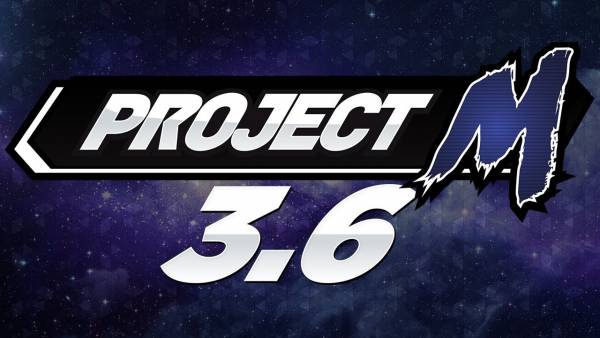 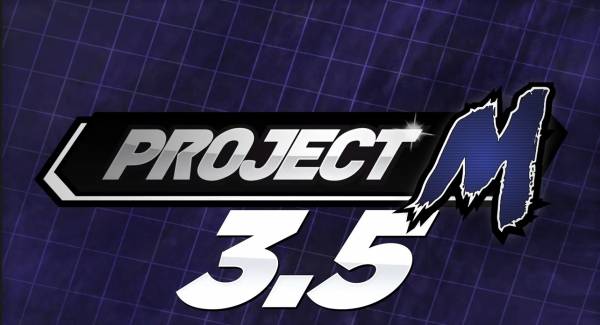 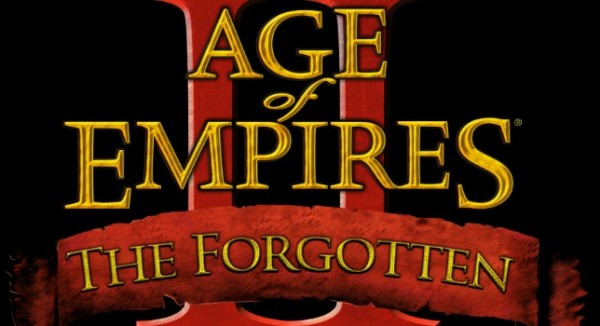 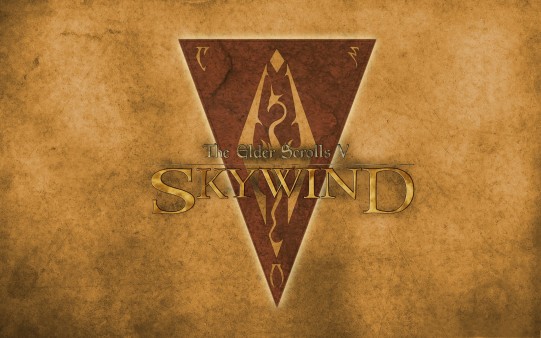 Skywind’s Official Development Video is Epic in Scale and Devotion 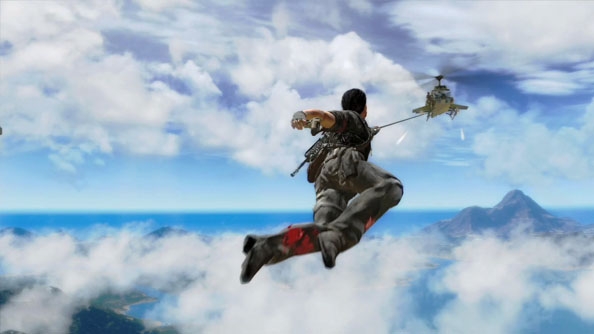