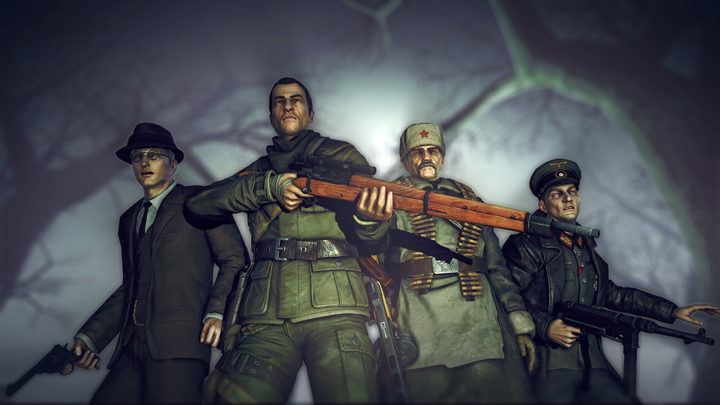 Spin-off titles Sniper Elite: Nazi Zombie Army 1 and 2 will be coming to consoles at some point in the future according to Rebellion’s recent press release.

Both released came out last year, but only onto PC. That will soon change however after Rebellion CEO, Jason Kingsley, stated “We can’t say much yet but it won’t just be a re-package of the first two games – there will be plenty of new content to get stuck into…We’re not at the stage where we can confirm the platforms right now“.

Seeing as the primary draw of the Sniper Elite series is shooting things in gloriously slow motion, Rebellion may be onto a winner. The previously announced Sniper Elite 3 is planned to come out on PS4 and Xbox One, so there is a chance that the two Nazi Zombie Army titles will be coming to the new-gen.