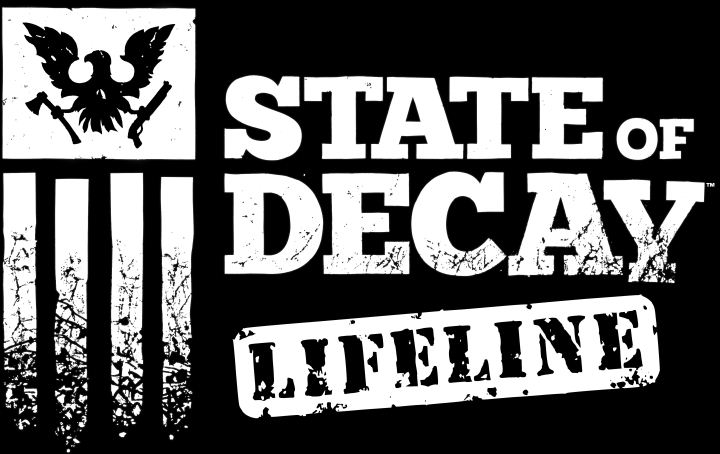 Undead Labs have explained that State of Decay: Lifeline will give you command over a small military force facing the end of the world.

Detailed on their official site, Undead Labs are giving the player access to military hardware. Playing as “Greyhound One” during the initial outbreak, it starts with the players squad rescuing scientists from the new area of Danforth,

“Few people have a greater opportunity to make life-altering choices than soldiers. They’ve played that role as side characters in the original State of Decay…but now we are adding a new story, in which you take on that responsibility yourself.”

The experience seems much more directed than the original release, with Undead Labs detailing:

“One of your first imperatives is to secure the Landing Zone where you can receive supply drops and extract civilians. This location becomes your base, which you must defend at all costs against the zombie horde…If you let zombies overrun your gates, these helpless civilians will be among the first to feed the horde. Lose too many, and your mission is over.”

Being tied down to one location may annoy some longtime fans who enjoyed the ability to spread across the map as they wished. However, the ability to outfit the base with more than just bigger farms and bunk-beds may make up for that.

“You have minefields and defenses to build and upgrade. Off-map artillery to call in. Well-trained soldiers who will guard weak points and respond to zombie threats. A stock of military-grade weaponry to use from several commanding positions. But in the end, when the zeds get into the heart of your base, it’s down to fighting tooth versus blade.”

Undead Labs are giving the player a bit more power in this expansion, rather than setting them back to zero. Slowly dwindling resources and air-strikes seem like an interesting way to freshen up the game. Hopefully Lifeline will explain why the military became so grouchy in the original State of Decay.

State of Decay: Lifeline has no confirmed release date, but it is aimed to come out on both PC and Xbox 360 simultaneously.