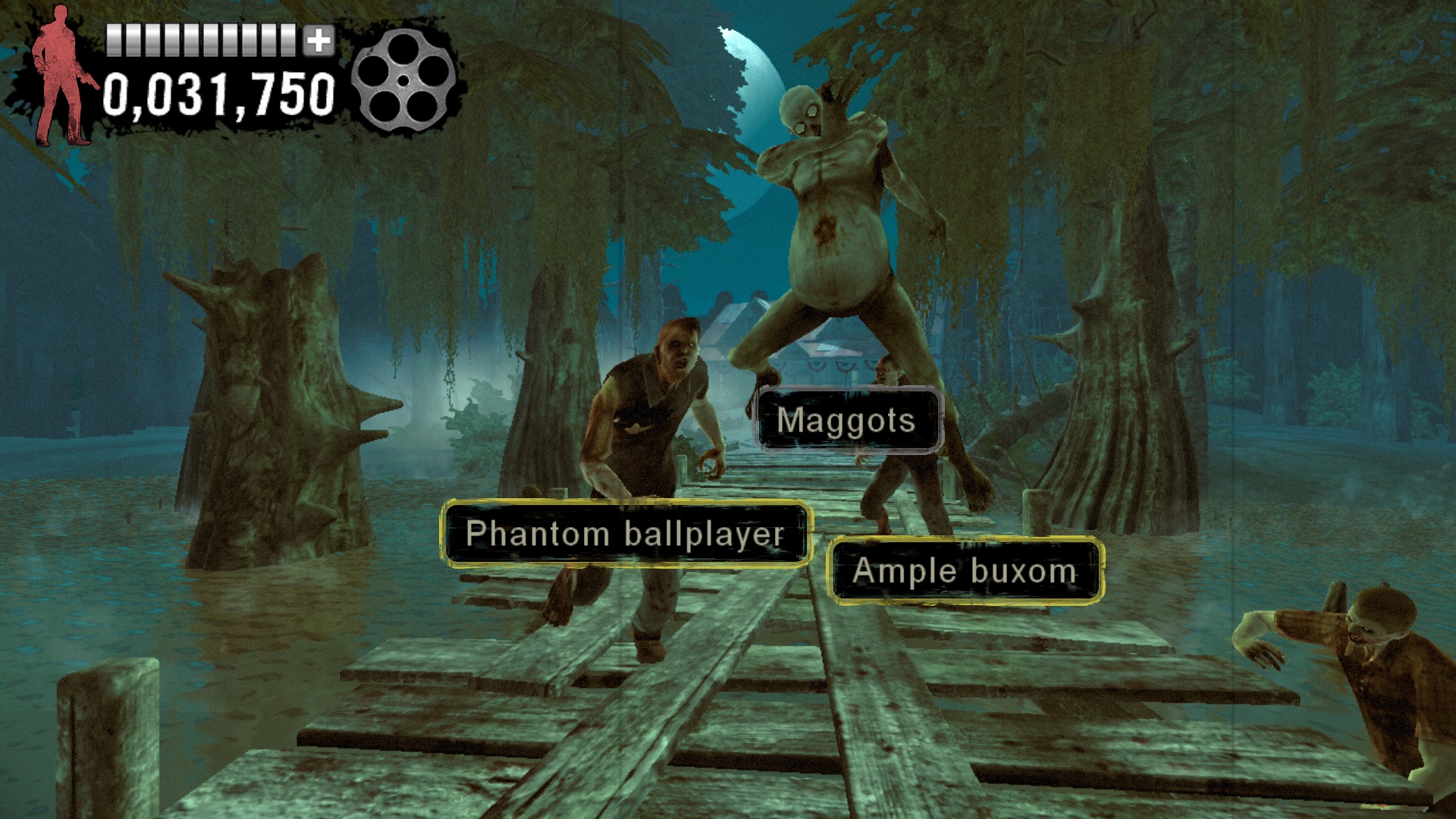 SEGA has today released the Silver Screen Lexicon Pack for Typing Of The dead Overkill, which is a modifier that takes the greatest quotes from celluloid and puts it into the game.

The DLC actually replaces all of the words and phrases in the game with memorable movie quotes. Typing of The Dead tasks players with typing words displayed on the screen beneath each zombie fast enough to kill the zombies. With the DLC you’ll be blasting away at the undead by typing such famous quotes as “Houston, we have a problem” and “my precious”.

The DLC is available now for £1.99 on Steam. Here’s hoping we can destroy bosses by saying “See you at the party, Richter.”