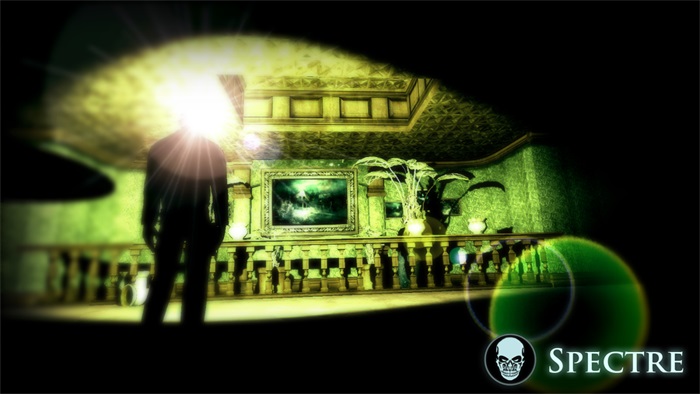 For many, horror games are to be played only in the dark with no excuses for stopping. For others we like to keep the lights on, keep our friends close, and to take a break every time something makes you jump. I would say that the latter might want to avoid upcoming title, Spectre. Immersion is a feature that many love when playing video games, and horror games are no exception. Hence the idea of a Virtual Reality horror game. With the advent of VR, we will no longer need to wait until dark to play terrifying titles such as Spectre. 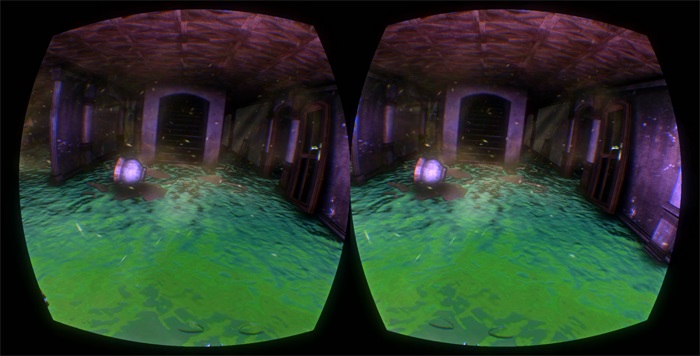 The team behind Spectre, Proscenium, first formed at 2013 VR Jam, a game developer competition based around the  Virtual Reality format. The team managed to get into the finals, and after the Jam had ended, continued to develop Spectre, which was their entry. Spectre is already fairly far along its development as you can see from gameplay videos.

One of the stand out features of Spectre though, is the concept of a multiplayer game mode, allowing players to play both the side of the Seekers and the Spectre. Seekers must use team work to keep the Spectre at bay, whilst the player in control of the ghost must find ways to pick off the Seekers, using an array of traps and tactical attacks.

The atmosphere of this game really lends itself well to the Virtual reality format, which makes this game an exciting prospect for any fans of the horror genre.  Be sure to watch the development of this game, and check back at their website for their Kickstarter campaign on the 2nd of March.