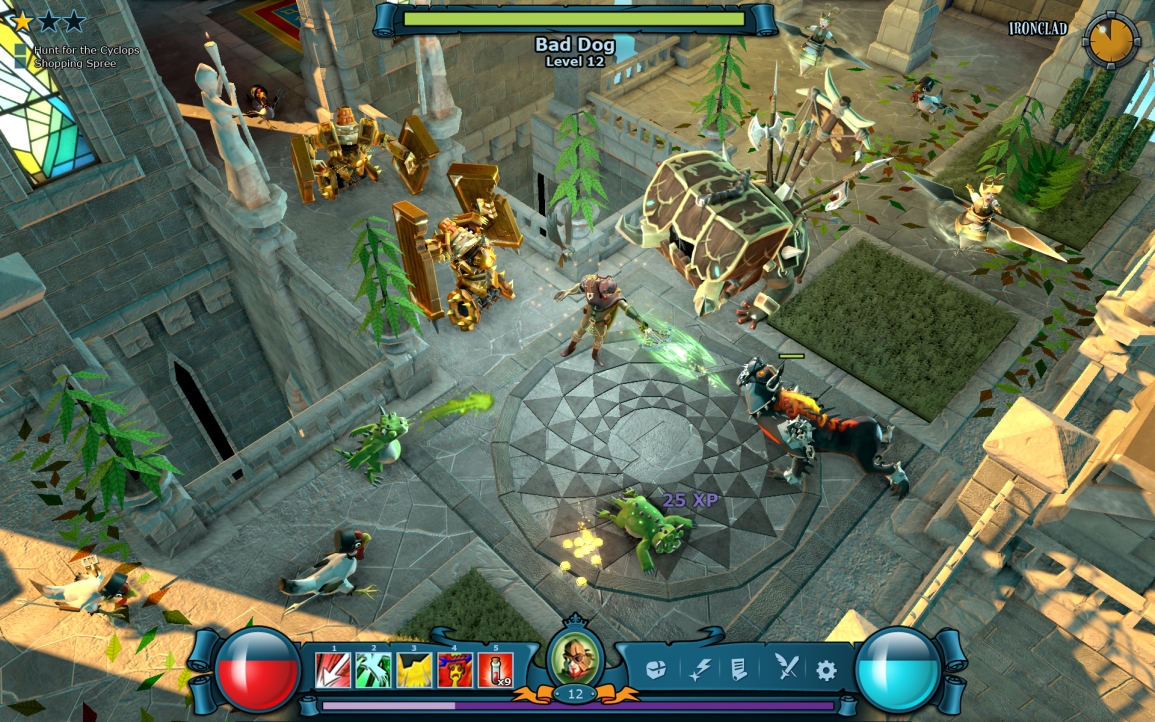 Ubisoft is now opening the doors to its new game, The MIghty Quest for Epic Loot, on Steam with an Open Beta.

Anyone who wants to have a go at the game can now do so by downloading the beta, although players will require a Uplay account. You might already have a Uplay account if you’ve played multiplayer in other Ubisoft titles such as Assassin’s Creed Brotherhood.

The Mighty Quest For Epic Loot is a free to play dungeon crawler-hack’n’slasher in which players will fight their way through dungeons in search of the best loot. These dungeons are built by the community, and players are encouraged to best their peers’ traps while building the most challenging of their own.

Joining the fray is the new class, The Runaway, who specialises in quick movement. Ubisoft also released this trailer to celebrate.