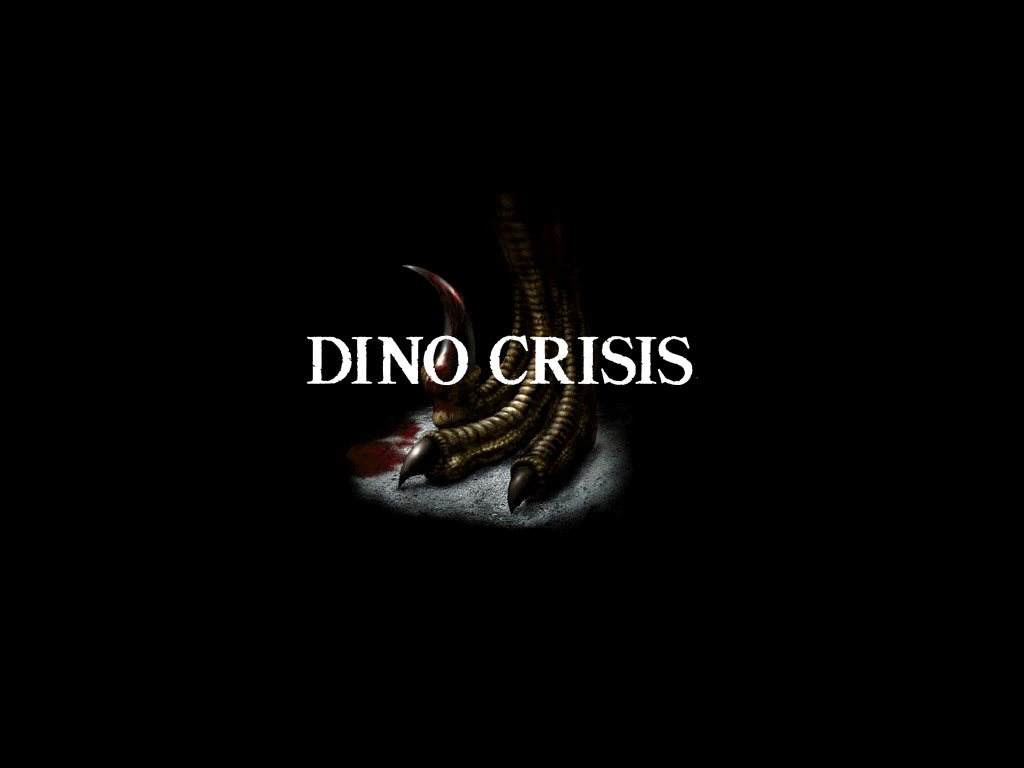 According to posters on NeoGaf, official Xbox Magazine UK have revealed (albeit in a passing manner) that Capcom is to announce the return of the Dino Crisis series this year.

The Dino Crisis games were released in the late 90’s and early 00’s by Capcom, and could probably be described best as Resident Evil with dinosaurs. In the survival-horror series, players explored with fixed camera angles, limited resources, and constant fear, occasionally shooting dinosaurs in the face.

This is probably best taken with a grain of salt as with all rumours, but if the source is true, then we should see something later this year – perhaps at E3 Capcom will say something?

Fans of the classic franchise would obviously love to see the series come back, but as with all reboots, it could backfire. Hopefully Capcom will understand what it is that made gamers appreciate Dino Crisis way back when.