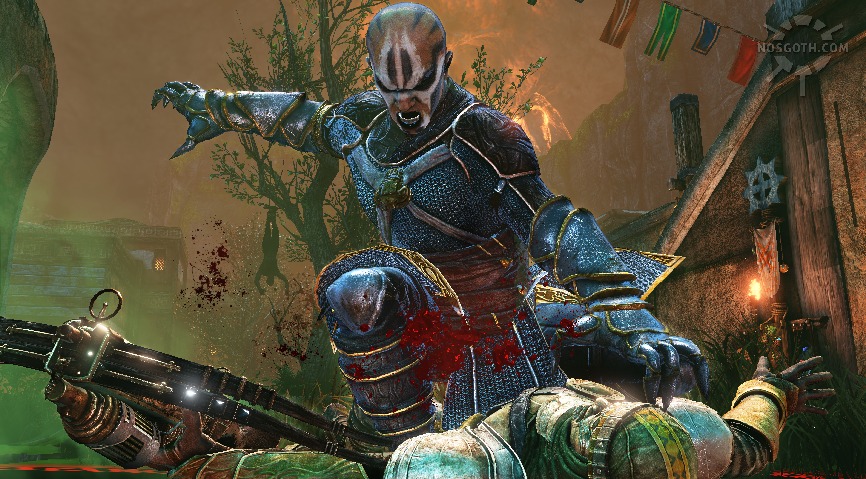 Nosgoth, the competitive multiplayer shooter set in the Legacy of Kain universe, has taken one step closer to release as it has now entered Closed Beta.

Nosgoth is a free-to-play multiplayer deathmatch game, but what’s interesting is the asymmetric design – it’s Humans Vs. Vampires. Vampires run, jump and climb about, using superhuman abilities to get in melee range. Humans use ranged weapons and all manner of traps to kill their vampire adversaries. Set during the events of a large but well-known gap in the Soul Reaver series, Nosgoth is the first Legacy of Kain-related title to be released in 10 years.

The game, developed by Psyonix and published by Square Enix, is launching sometime this year on Steam as a free-to-play title. The Closed Beta phase includes the addition of a new gametype called Siege mode, in which Humans must capture points and defend them, while Vampires have to simply kill the humans.

You can register for the Closed Beta at the game’s official website.