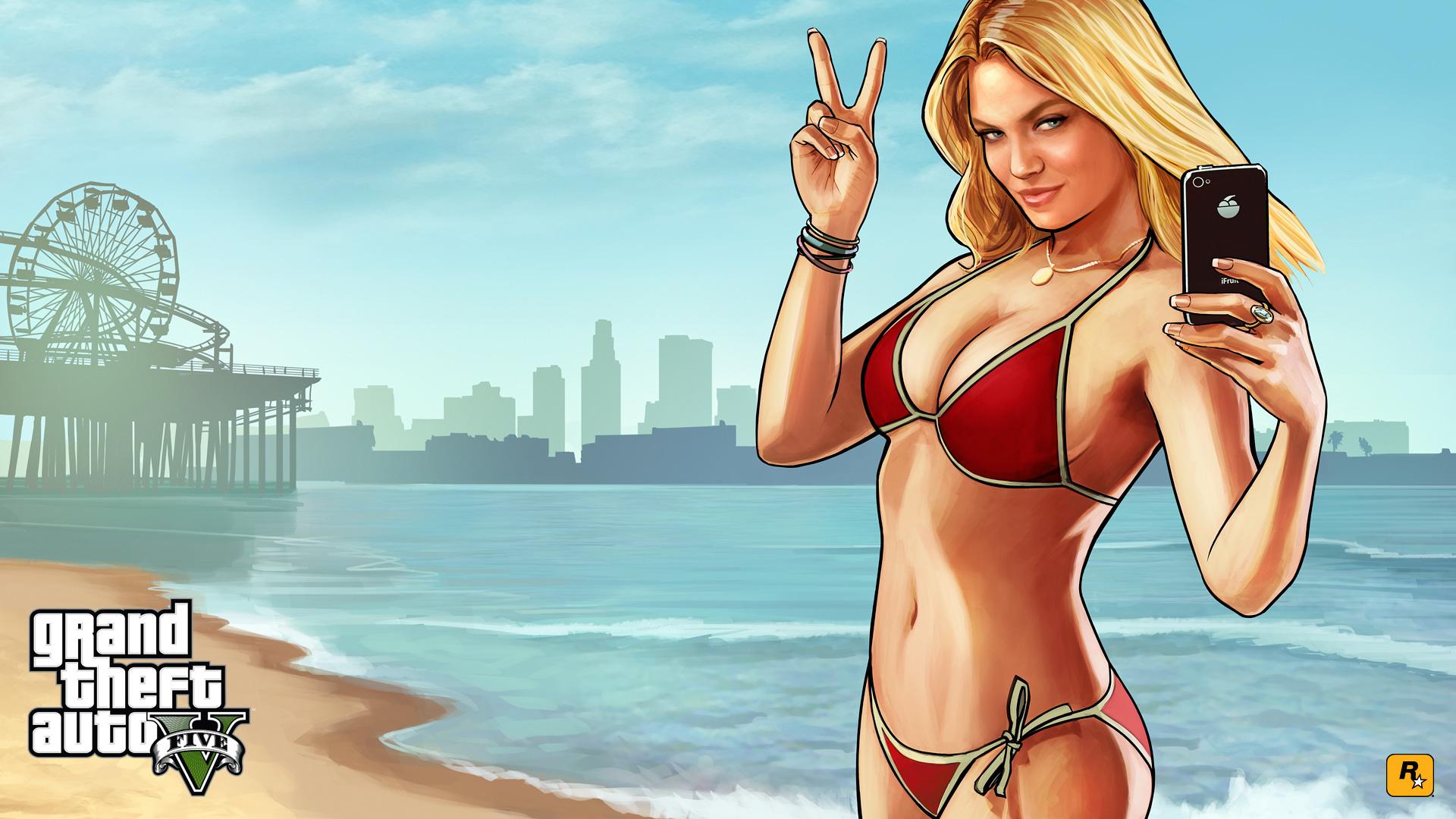 The daughter of a former gangster is suing Rockstar with claims that the developer has used her likeness and life story in Grand Theft Auto V.

Karen Gravano, who’s stared on US reality show Mob Wives, has filed a suit for $40 million with half for punitive damages and the other half as compensation, NY Daily News reports.

Gravano claims a character met during the random encounter missions ‘Burial’ named Antonia Bottino has a stark resemblance to her, both in appearance and back story stating that she ” has the utmost respect for the writers and creators of the Grand Theft Auto 5 video game, her story is unique and is hers to tell.”

She will be bringing out a book telling her life story soon, arguing that Rockstar could have attempted to licence with “relative ease.”

Gravano’s father is retired from the Gambino crime family as underboss to Sammy Gravano, who was a government witness as part of a plea bargain.

This isn’t the first case against Rockstar for Grand Theft Auto V. Lindsay Lohan previously threatened to sue for using her image without permission and rapper Daz Dillinger asked for the game to be recalled after his music was supposedly used without permission.