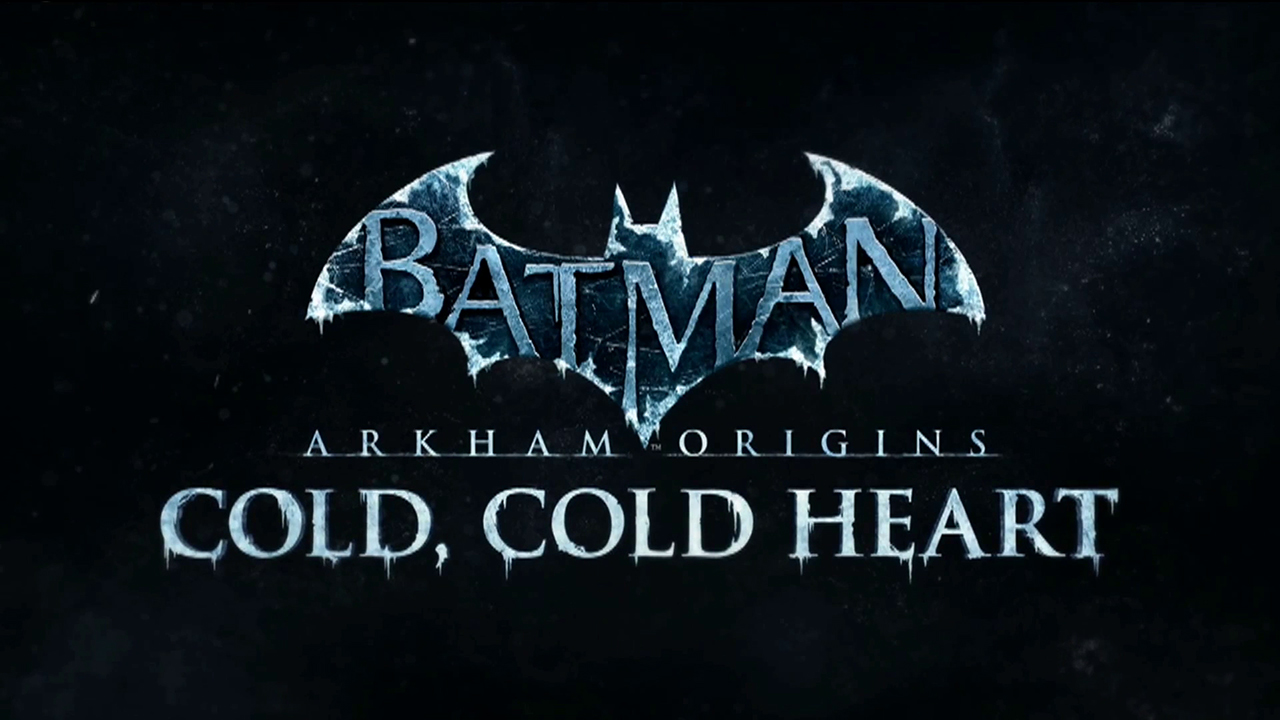 The next DLC for Batman: Arkham Origins, titled “Cold, Cold Heart“, will coming out April 22. Focusing on Mr Freeze, this side-story takes place within the Arkham Origins map.

Those who enjoyed Batman: The Animated Series may notice that the DLC is inspired from the episode “Heart of Ice“, where the most popular interpretation of Mr Freeze comes from. Widely seen as the best episode of the TV series, it is no surprise that Warner Bros Games Montreal used it as a point of reference.

Unlike the previous Arkam Origins DLC, Initiation, this DLC isn’t a series of challenges. Instead, ‘Cold, Cold Heart‘ is a “big, open-world narrative-based DLC“, according to WB Games vice president Ames Kirshen on DC All Access.

Cold, Cold Heart will be available April 22 on PS3, Xbox 360 and PC. It will not be available on the Wii U due to the low sales from for the Wii U season pass.