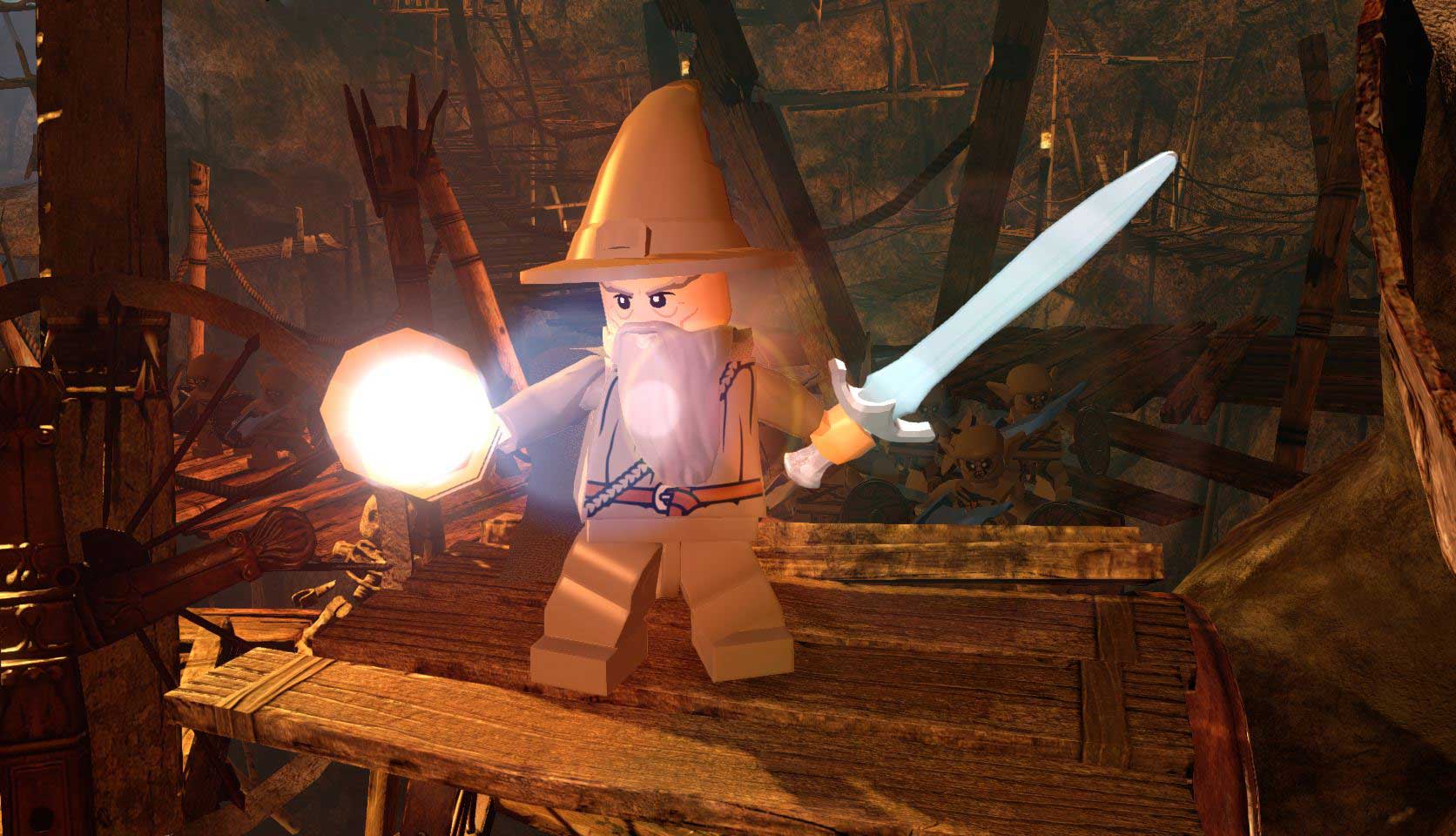 Today Warner Bros. have released new details on their upcoming game, Lego: The Hobbit. It will be available on April 8th in NA and 11th in Europe, and will be on every current gaming platform.

Lego: The Hobbit will be based upon the first two films of Peter Jackson’s The Hobbit Trilogy; An Unexpected Journey and The Desolation of Smaug. The third film adaptation will be available for DLC at a later date. The game will play out much like your usual Lego adventure, though it will come with some new additions in the form of mining for items and enemies dropping loot. These items will be used for your heroes to craft items and build new Lego structures.

Along with the date announcement, Warner Bros. released a handful of new screenshots for the title, which you can see below. For a more interactive look at Lego: The Hobbit, you can also check out the trailer on youtube. 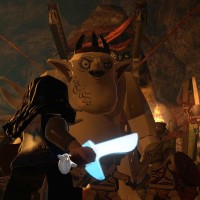 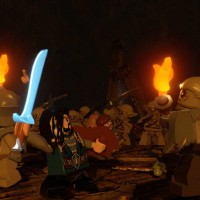 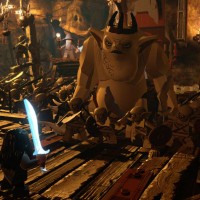 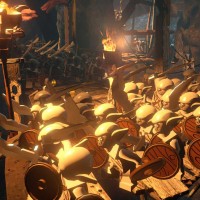 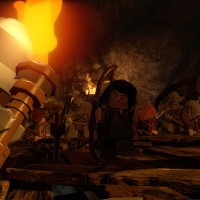 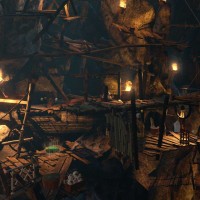 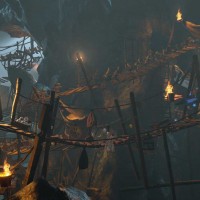 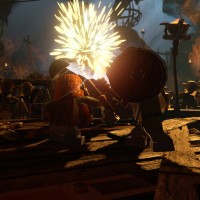 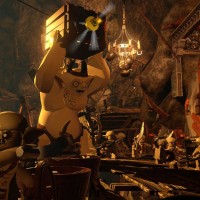 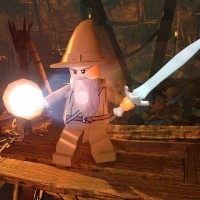