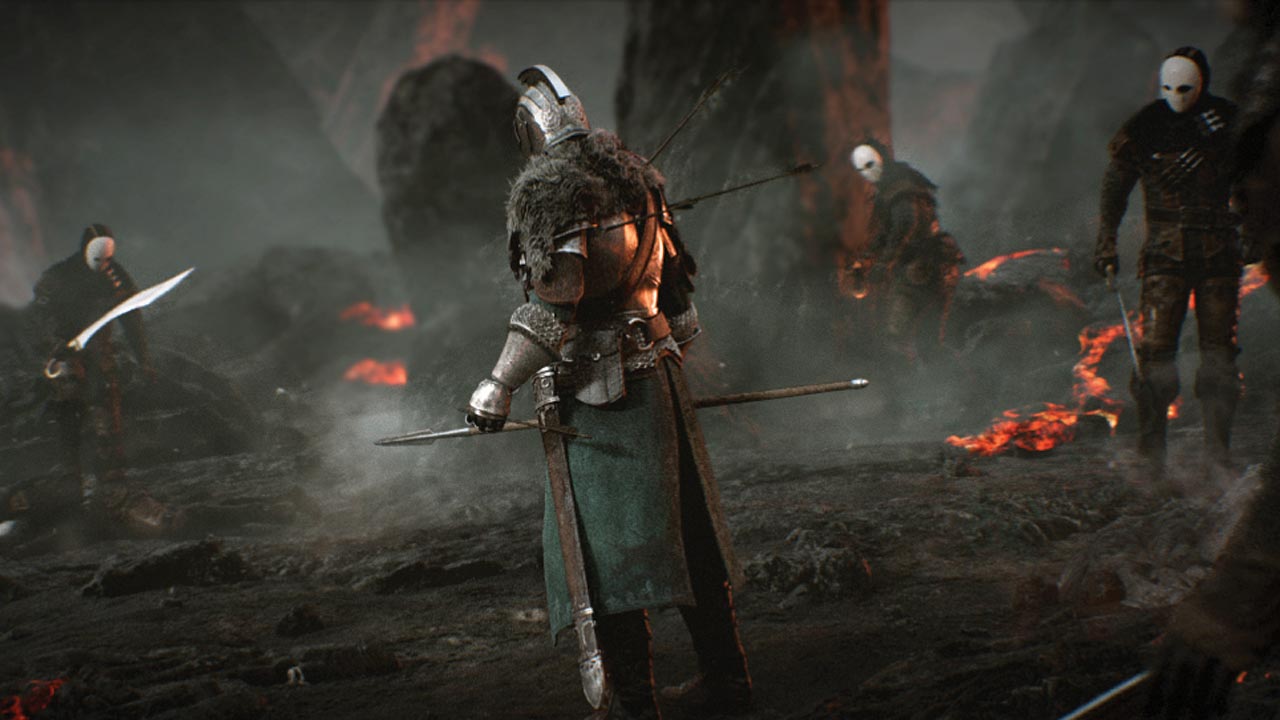 A short dev diary video for From Software’s upcoming Dark Souls II gives a small glimpse into the design of Drangleic, as well as their “Dark Intentions”.

This is a seven minute insight into how a Souls title is created, including the titles themes and story concepts. The dev diary, which comes by way of AllGamesBeta, features celebrity fan Peter Serafinowicz, who voices the character Peta.

I was very impressed with Dark Souls II when I got to play it earlier this month. Every Souls title is full of detail and little touches, conveying how much care goes into each of From Software’s games. It is no surprise that they now have a small cult following, hungry for their next game.