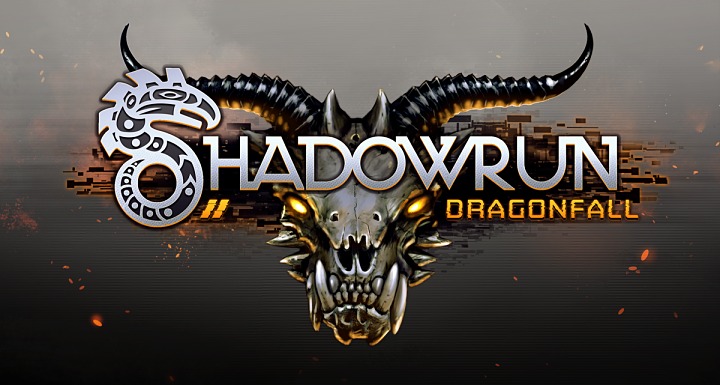 Backers of the Kickstarter campaign for Shadowrun Returns, as well as those who bought the Collectors Edition of the game, will have received a beta key for the Shadowrun: Dragonfall expansion.

Harebrained Schemes stated on the Kickstarter update that the game will have unlocked for beta members on Thursday, and “If you don’t receive it by the end of the day on Monday, please contact us“.

For anyone who requires different means, they state:

“Please note that if you previously requested a GOG.com key for Shadowrun Returns, we will begin sending Dragonfall GOG keys early next week. If you have not requested a GOG or Humble Store key yet and would like one, just shoot us an email and we’ll get that to you as soon as we can.”

For everyone else, Shadowrun: Dragonfall will come to Windows, Mac and Linux Thursday, February 27. Bringing with it a new story, new location, and new assets for the editor, it will cost $14.99/£11.99.