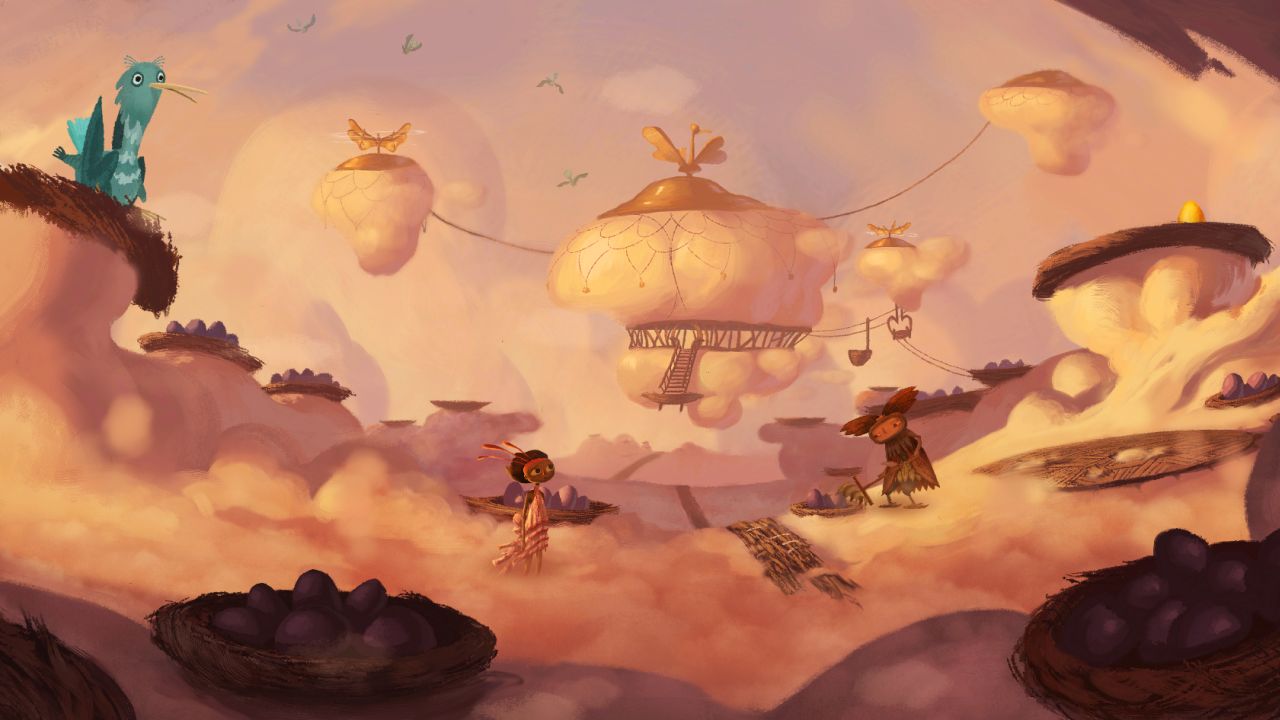 Tim Schafer, designer of Psychonauts, Grim Fandango, and most recently, Brutal Age: Act 1, has stated that the second part of his Kickstarter venture is already fully funded.

In a recent article with GamesIndustry, Schafer stated “We’ve made enough that we can make the second half of the game for sure…And we’re not done making it to all the platforms because we haven’t released it on iPad yet.”

When the first part of Broken Age was releasing Januray 28, it was well received by both critics and the community. The second half is expected later this year, but no exact window has been specified.

The first half of Broken Age is already available on PC, Mac and Linux, but will eventually become available on Android, iOS and Ouya.