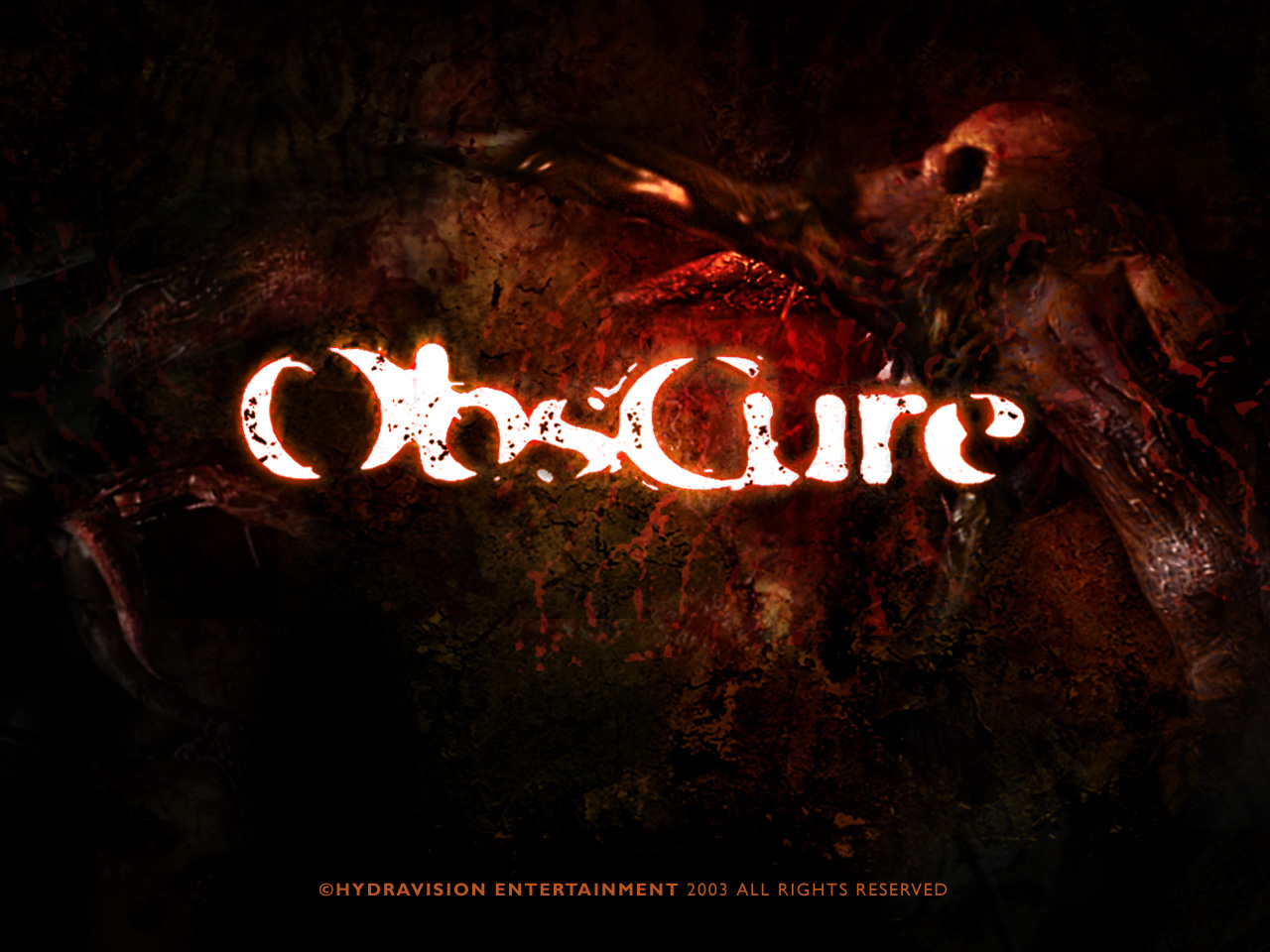 Cult horror game series, ObsCure, will be making a return to Steam in the form of re-releases for ObsCure, and the sequel, ObsCure: The Aftermath.

According to a post on NeoGaf, both with arrive March 7, and have been updated to include 16:9 support, controller support, and other unknown features.

The ObsCure series first arrived in 2004, a time where horror games were much different than they are now. Featuring fixed camera angles, scavenging for resources, and usually very cheesy/nonsensical storylines, ObsCure did little different from the pack. This didn’t stop Hydravision Entertainment, now Mighty Rocket Studio, gathering a small cult following.

If you are unsure, check out the Steam trailers below:

Originally from two generations ago, it may seem a bit simple now and very reminiscent of the original Resident Evil games. If it wasn’t for games like ObsCure however, we wouldn’t have games like Amnesia kicking around.