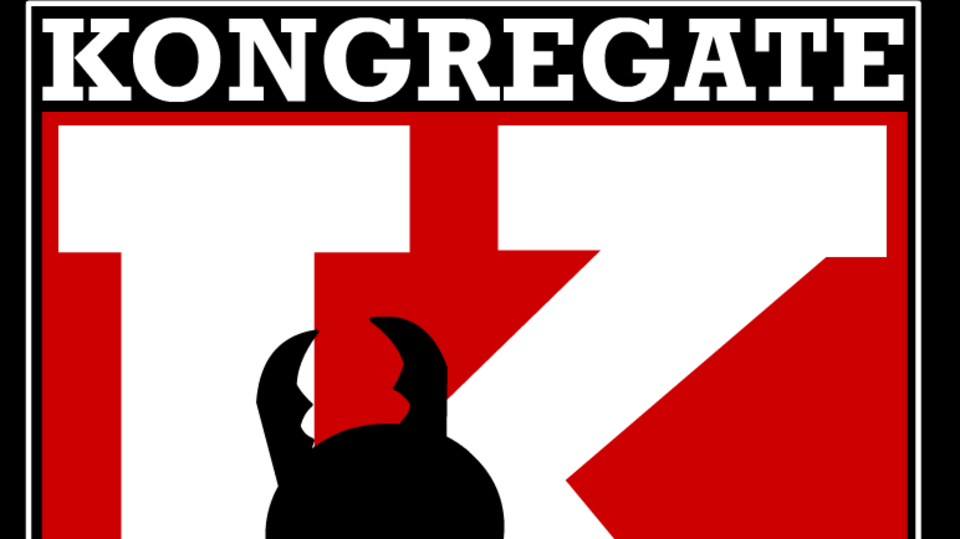 Founder and CEO of Kongregate, Jim Greer, will be stepping down later this month to focus on a new project that will be political in nature.

Gamasutra reports that he will be succeeded by his sister, Emily Greer, February 28, according to Greer’s forum post. Jim Greer will not be leaving Kongregate entirely however, and will “be at Kongregate, Mondays, Wednesdays, and half-days on Friday“.

Kongregate has been one of the go to sites for browser games since its launch in 2006. Since then, the site was aquired by GameStop in 2010. If you play games through your browser, you have probably been on Kongregate more than a few times.