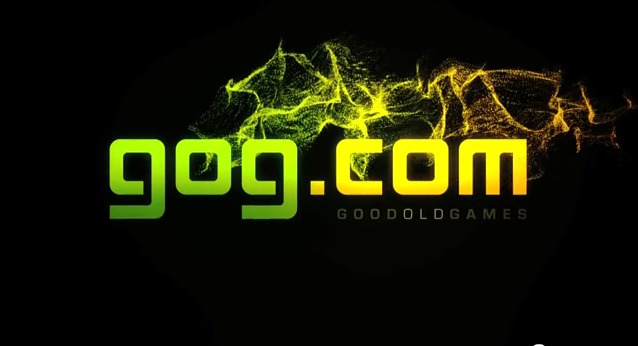 Regional pricing is where a games price is semi-dictated by the country it is sold in. The price of a game will differ from North America, to England, and Japan. The most obvious example of this is that Australians pay almost twice as much for the same game sold in America when converted to the same currency. While the majority of the time this is due to taxes in some for, there is has been no found reason for this in the case of Australia, even after the Australian government launched an inquiry into the issue last year.

Announced through the site, the post states that they “have three games we’re launching soon with regional pricing–two RPGs and a strategy game“. More games after these three are expected to have regional pricing. In the past however, GOG gained popularity on a platform of “A vast selection of titles, DRM-free, with free goodies, customer love, and one fair price for all regions”. GOG even released a video lampooning the idea two years ago.

This quote used to be found on their front page, but has since been removed. If you google those words however, you will find that they are inextricably linked to the site.

The reason for this change in policy is much less cut and dry. In the aforementioned post, it states:

“We wish that we could offer these games at flat prices everywhere in the world, but the decision on pricing is always in our partners’ hands, and regional pricing is becoming the standard around the globe”

This statement primarily lays blame at the feet of publishers. The use of regional pricing seems to be the only way GOG can release bigger name titles, forcing them to change their long-standing policy. The issue is that publishers are generally the ones with the money, and if GOG doesn’t change, they will be ignored for those who would play along.

The second and possibly more worrisome point, is the second half of that sentence. With no obvious reason for these seemingly unfair prices, why is it becoming standard practice to gouge customers wallets because of where they live, without giving clear and obvious reasons?

Outrage has sprung up on the GOG forums in multiple threads, with gamers demanding a poll to upturn the decision. This is part of a supposed crackdown by publishers to prevent customers from circumventing regional pricing, one that began it was announced that the Humble Store would be switching to regional pricing as well, This is exactly that though, a theory. However, it comes from a place of very real anger, generated by individuals annoyed by this recent hot topic.

With certain segments of the gaming community being charged much more than others, for the exact same product, we hope a solution is found before consumer confidence is damaged beyond repair in those regions. 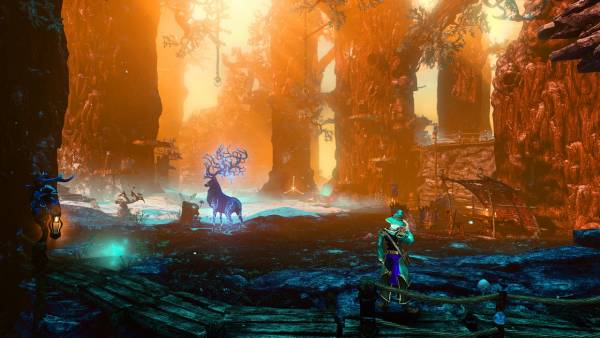 Trine 3: The Artifacts Of Power Out Now On PC