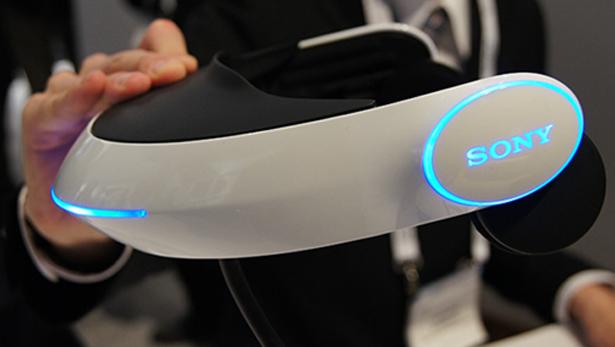 The recent success of the Oculus Rift has excited many gamers, both on the player and developer sides of the spectrum. With technology that many could have only dreamed of a few years ago, it is an exciting prospect to think that in the not too distant future, we are likely to have an entirely new way of playing games. It’s because of these expected advances, that the rumours of Sony revealing their own virtual reality device, seem more likely than not.

We know that Sony is definitely developing a headset, but the news that they are now ready to announce it, is a promising prospect. The only real rival at the moment would be the aforementioned Oculus Rift, which gained not only it’s popularity, but also its funding through a Kickstarter campaign. If a small company like Oculus can create an impressive working VR headset with the funding from future buyers, imagine the scope of Sonys retaliation.

An inside source for TechRadar told them that “Sony has deliberately taken its time to tweak and polish the headset before revealing it”. With GDC coming up next month, there is expectations for Sony to showcase its VR headset then.

The question at the moment is whether Sonys headset will be compatible with other formats such as the PC. If They plan on capturing the console market, then it would leave the PC market open to the Oculus. It will also be interesting to see what unique points they will have to compete against the already established Oculus.