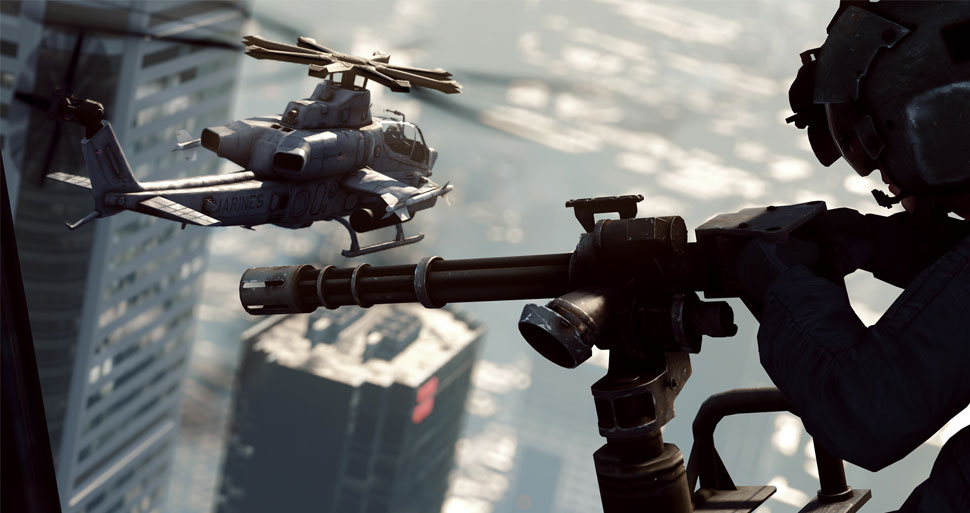 Battlefield 4: Second Assault is now available for those who are members of Battlefield Premium. The expansion features 4 remakes of maps from Battlefield 3, each now taking into account the new Levolution system.

Among the new features is also the Dune Buggy vehicle, a Capture the Flag mode, and 10 new assignments.

Those who aren’t Premium Members will have until March 4th to wait until they can get their hands on the DLC.

The Second assault expansion is available on all the game’s platforms – the PS3, PS4, Xbox 360, Xbox One and PC.