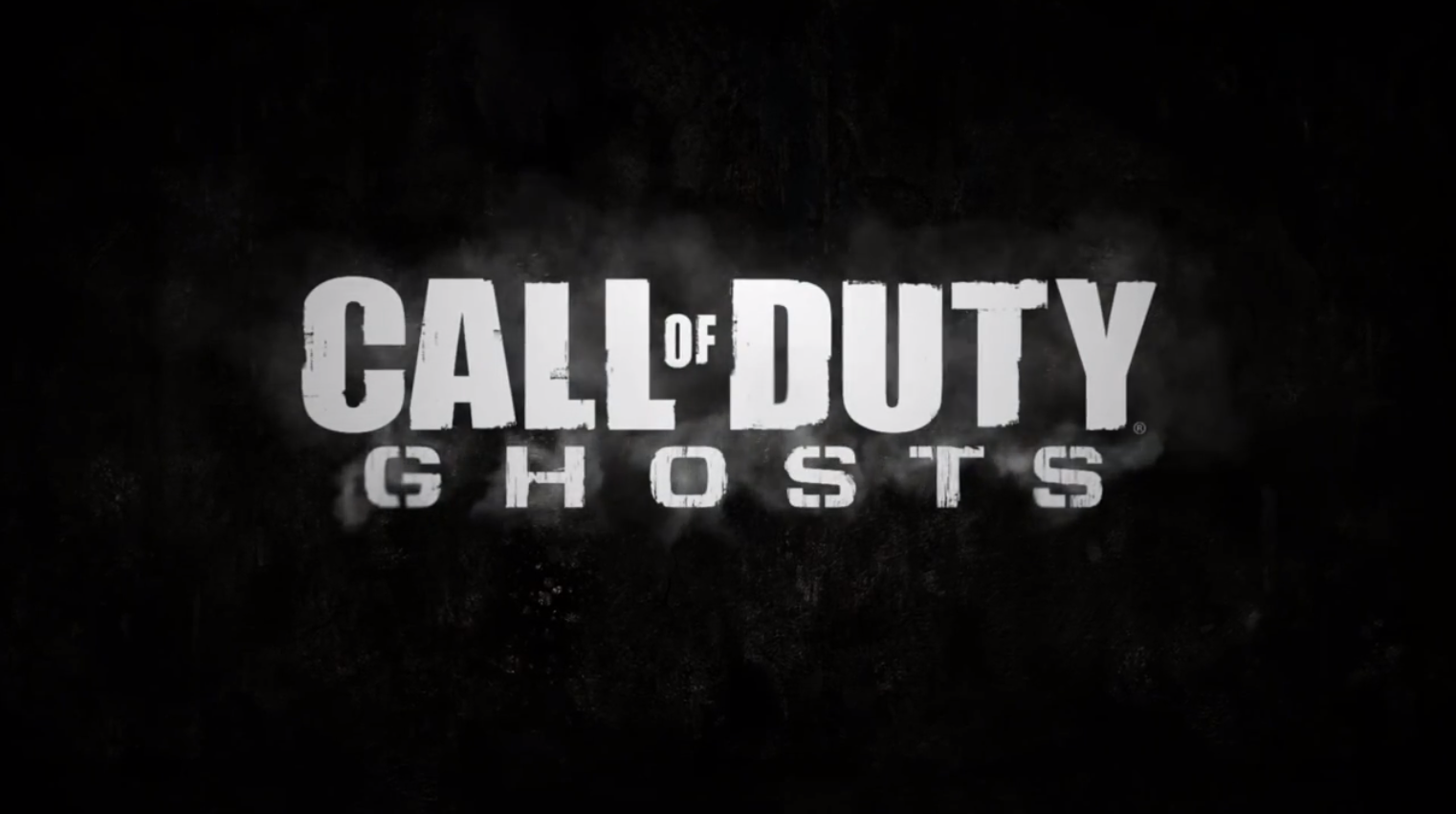 Activision today released new Personalisation Packs for Call of Duty Ghosts, which give your character’s load-out a little bit of flair, as well as special character skins for multiplayer.

The new skins include the Ghosts, Keegan, Merrick, Hesh and Elias. Also launching is a special pack which includes a skin for Call of Duty mainstay Captain Price as well as a personalisation pack for him.

Also among the new content is the Extra Slots pack which increases the number of create-a-soldier load-out slots from 6 to 10.

Activision also released a trailer which shows off the new content:

These packs are available now in the in-game store.