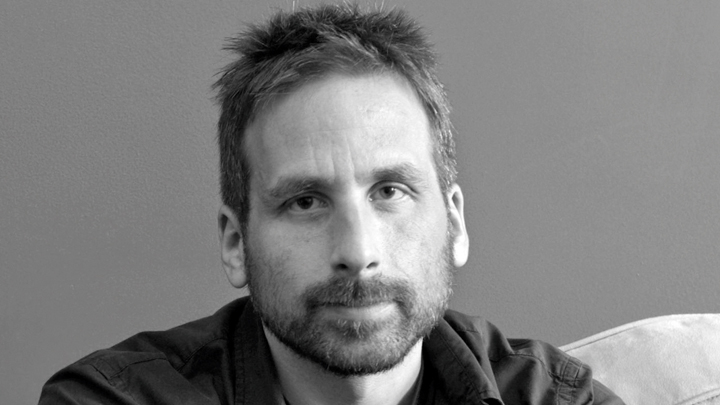 Ken Levine, partial founder of Irrational Games, has announced that the studio will be dissolving, but he will be working with 15 members of Irrational staff to re-focus on narrative driven experiences.

Posting the new on Irrational’s official site, Levine states “I am winding down Irrational Games as you know it. I’ll be starting a smaller, more entrepreneurial endeavor at Take-Two.  That is going to mean parting ways with all but about fifteen members of the Irrational team.”

Thankfully the departing staff will not be left high and dry, with Levine explaining “we’ll be hosting a recruiting day where we’ll be giving 3rd party studios and publishers a chance to hold interviews with departing Irrational staff”. This is a much better deal than what most laid-off employees in the industry get, and while not ideal, it is better than being thrown out into the rain.

The reason for the restructuring is due to “a new endeavor with a new goal“, as Levine puts it, going on to say “To make narrative-driven games for the core gamer that are highly replayable”. Irrational has always been a studio that has focused on story-heavy experiences, so this reason should be no shock to anybody.

Levine ends the message with “If we’re lucky, we’ll build something half as memorable as BioShock”. Once Bioshock Infinite: Burial at Sea Part 2 is out March 25, fans should expect something different from Levine and co.