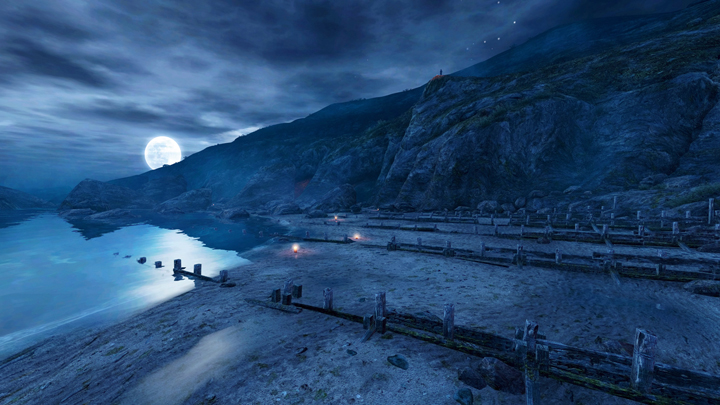 The Chinese Room, developers of Dear Esther, are remaking the game a second time. This is due to technical issues that arose during the development of a Mac and Linux version, as well as other problems with the Source engine.

Developer Robert Briscoe, discussing the troubles of development on his blog, explained that when it came to the Mac and Linux port “it seemed like the best option to outsource as much of it as we could“. However, things didn’t go as planned; “Without developers experienced in multiplatform Source Engine development, coupled with our own unfamiliarity with the Mac and Linux platforms, we hit a brick wall”

Things went from bad to worse, with the use of the Source engine being more expensive than anticipated:


“To top things off we also received a huge bill regarding the licensing of middleware that had been, unbeknownst to us, included with the Source Engine but not covered in the original License deal. Not only that, but we’d need to pay for a separate license for each platform released.”

Briscoe also explains that this is the same reason why the PS3 and PS4 versions of the game fell through, as well as lack of support from Valve after they laid off staff.

Thankfully, after experimenting with Unity, Briscoe seems confident in its abilities, explaining: “the plan is to work towards a solid, high quality, Linux and Mac build, and then eventually PC.” No release window is give, but it was detailed that “At some point we’ll  release betas for our existing Humble Store and Humble Bundle customers to evaluate and test”

Originally a Half-Life 2 mod, Dear Esther was remade as a stand-alone title in a newer version of the Source engine in 2012. Telling a fragmented story of love, loss and Scottish Islands, this version may bring a few more details to unearth as you trek towards that ever-looming radio tower.