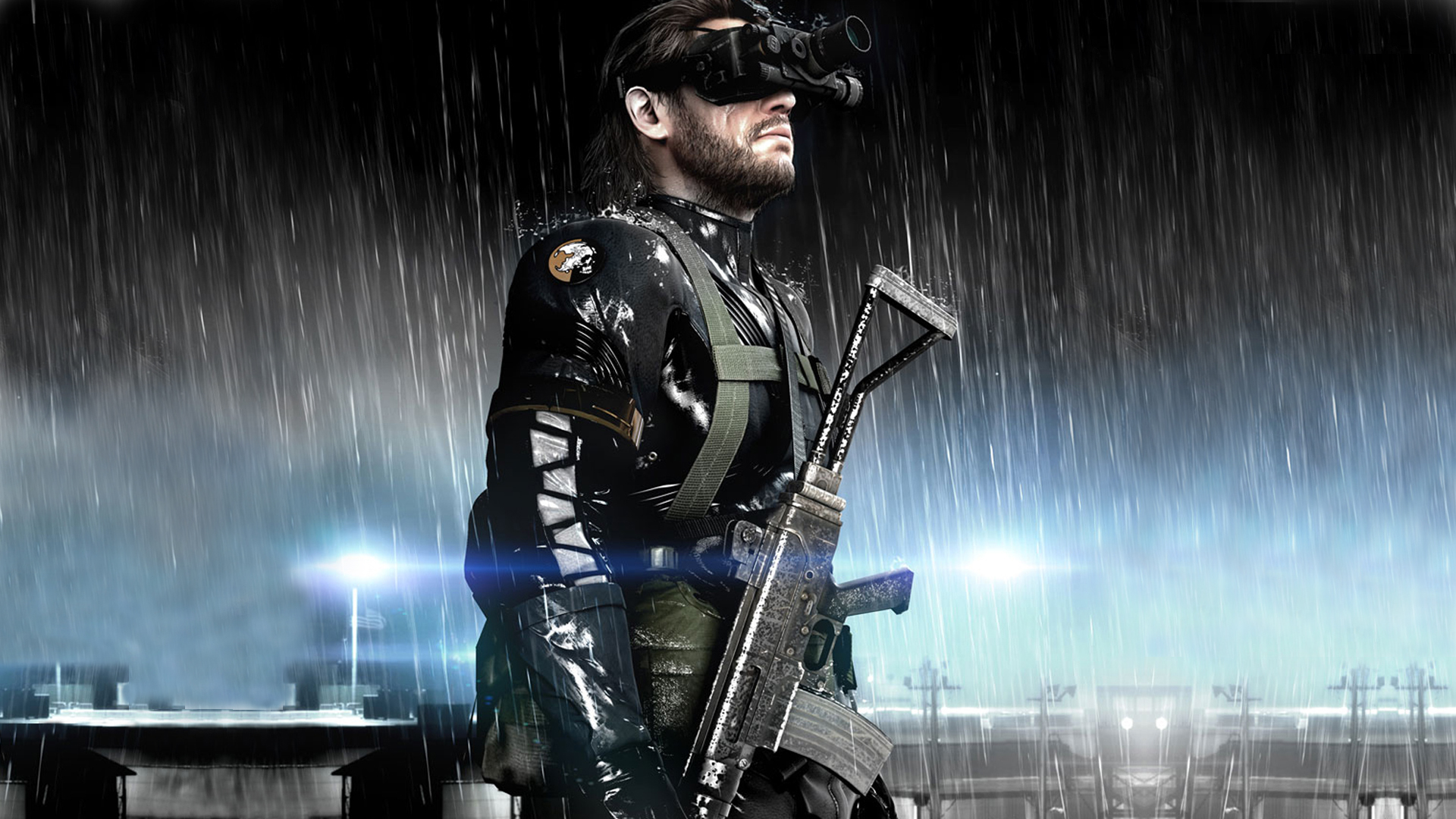 Konami has officially confirmed the differences between the Xbox One and PlayStation 4 version of Metal Gear Solid V: Ground Zeros. The title will run natively at 1080p on the PlayStation 4, whilst the Xbox One version will run at 720p.

The information has come from a current/next-gen comparison article published by Konami, which outlines the difference in console generations. It also shows the game runs at 60fps on both consoles.

Last week Metal Gear creator Hideo Kojima praised the PlayStation 4, saying that it was able to render at 1080p at 60fps “with room to spare.” While Microsoft’s corporate vice president, Phil Harrison pointed out that “Forza V runs at 1080p. Kinect sports Rivals also 1080” in response to Rebellion Games suggesting the Xbox One’s eSRAM was to blame for games not running at 1080p.

Metal Gear Solid V: Ground Zeroes will be released on March 18th in North America and March 20th in Europe.