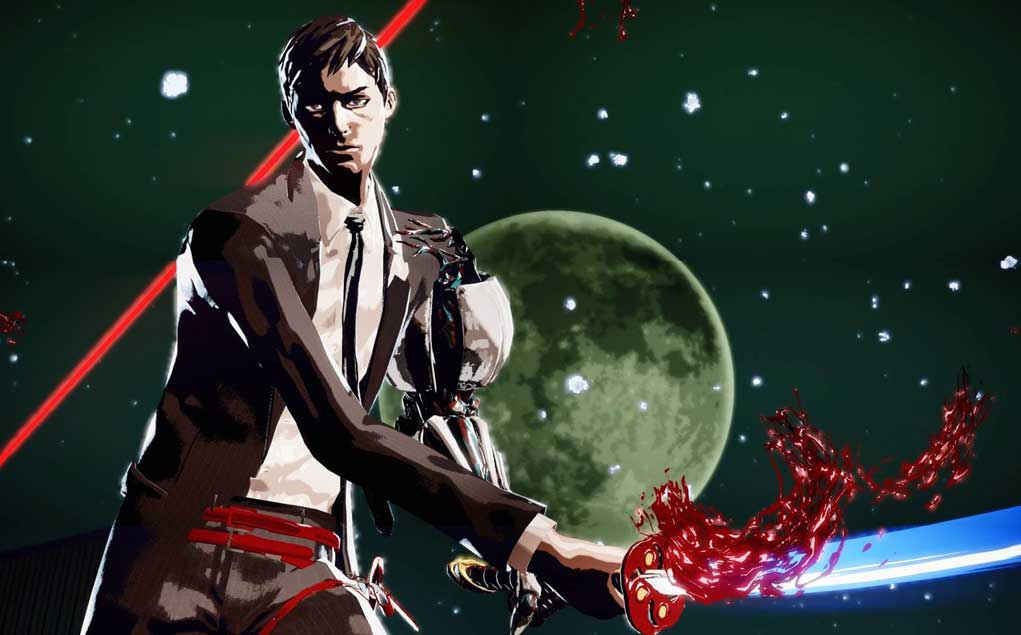 Deep Silver announced today that Killer is Dead is on its way to PC. The futuristic action game, which has been available on PS3 and Xbox 360 since August last year, will be making its desktop debut on May 9th. It will be available through both regular retail stores and Steam, and will be on sale for $20.

Killer is Dead will also be bringing with it some new bonus features for PC gamers. It will include two new game modes; Nightmare, for an added challenge, and Theatre, which allows you to watch back your favourite moments and helps to clarify some of the story. It will also feature the Smooth Operator DLC pack from the console editions, which will be unlocked in-game after Episode 3.

Killer is Dead received mixed reviews upon release, as it made a big impression on Japanese audiences but not so much in the West. The game is largely praised for its artistic direction, but has often been called out for its confusing and nonsensical storyline. However, with this hop over to PC and some extra features to boot, more players will now have the chance to judge Killer is Dead for themselves.

For more information on Killer is Dead be sure to head over to the official site, Love and Kill, and for a sneak peek at Nightmare mode check out the trailer below.