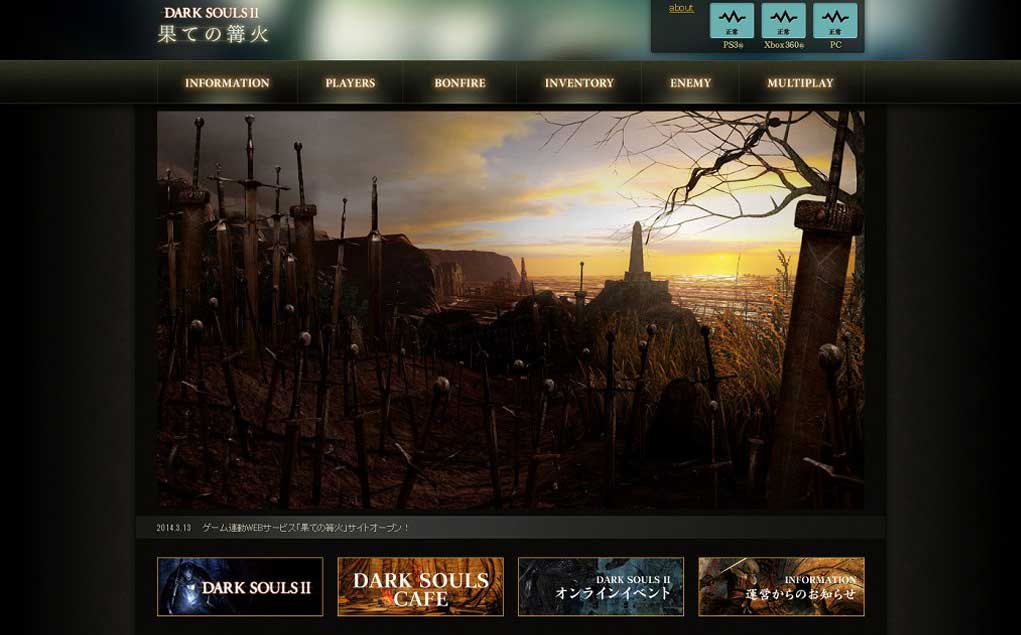 According to reports from Gamersyndrone, a new Dark Souls II web service has been announced. It will launch in Japan alongside the release of the game on March 13th.

The service, called Bonfire of the End, will record various statistics from Dark Souls II for players to see. While all the small details are yet to be made clear, we do know that amongst the data recorded will be death counts and kill counts, as seen in the screenshots below. Depending on how exactly the website is implemented, it could lead to some interesting competition amongst players. Fans may try to show off their skills by completing playthroughs without dying or by setting themselves challenging restrictions, that they can then show off across the web.

Bonfire of the End will require a free registration for access, much like the Rockstar Social Club and other similar communities. While the website has so far only been confirmed for Japanese audiences, here’s hoping that in the weeks up to launch, similar sites will be made available to Dark Souls II fans around the globe to enjoy. 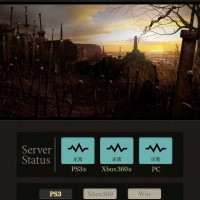 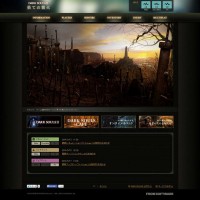 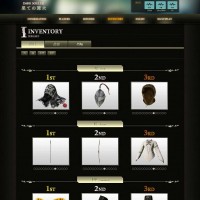 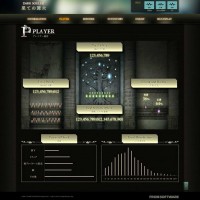 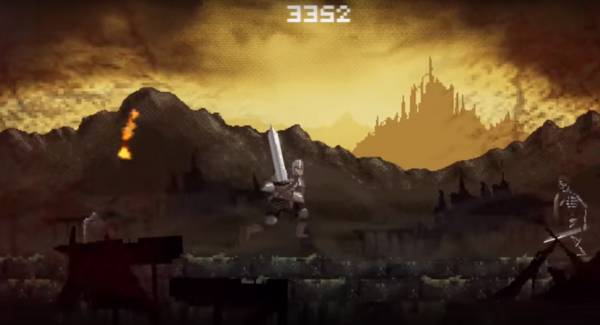 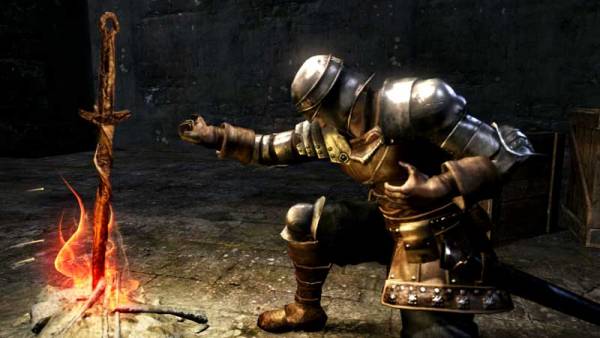 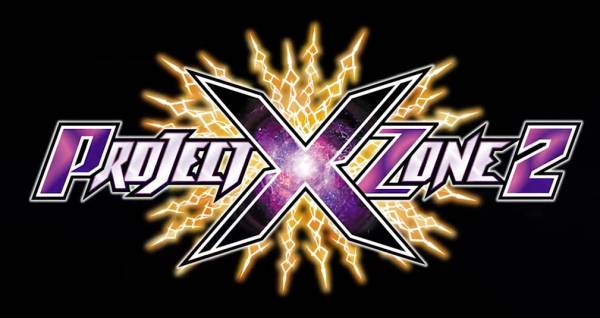 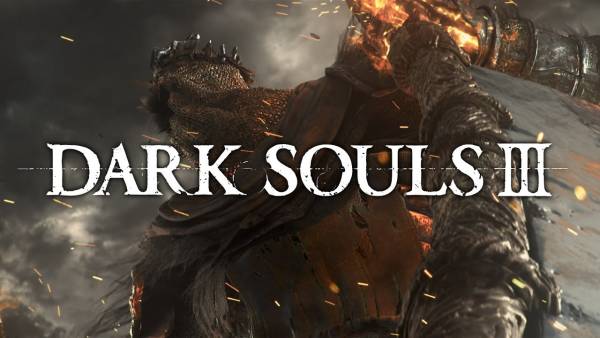 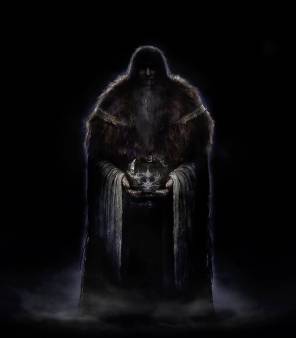 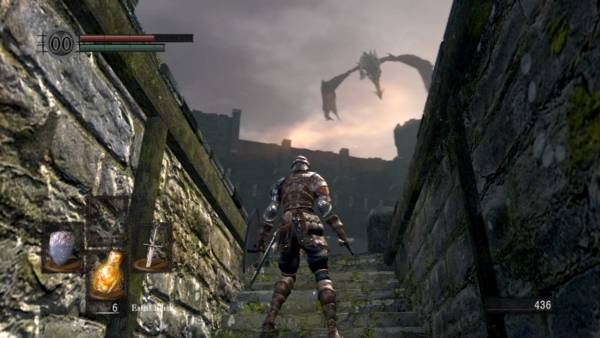 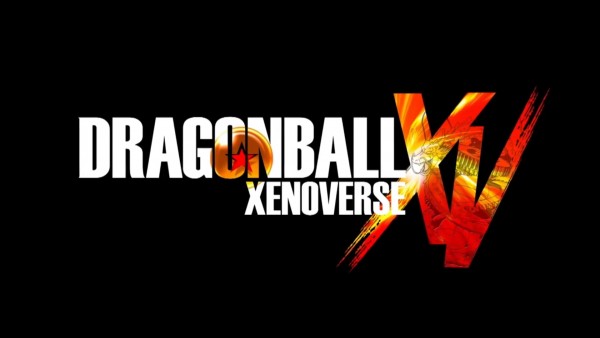