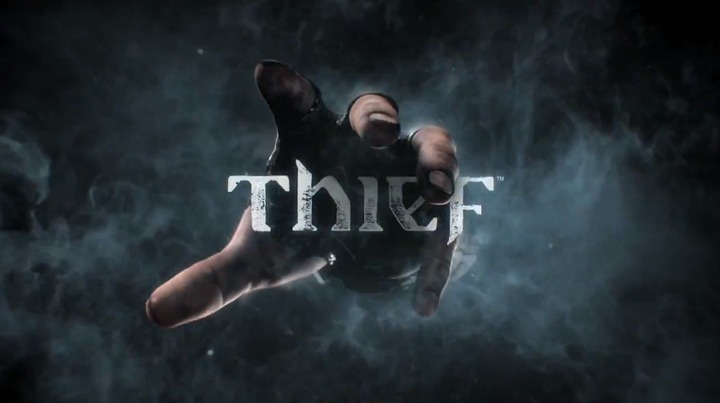 Square-Enix have released 17 minutes of uninterrupted gameplay footage of the upcoming Thief reboot.

Taking place within the first mission, Lockdown, this video shows one way of getting to Garrett’s hideout.

Showing off some of Garrett’s gadgetry, Thief, at least in passing, seems remarkably close to its predecessors. A mix of something old and something new seems to be the route Eidos-Montreal has taken to both Thief and Deus Ex: Human Revolution.