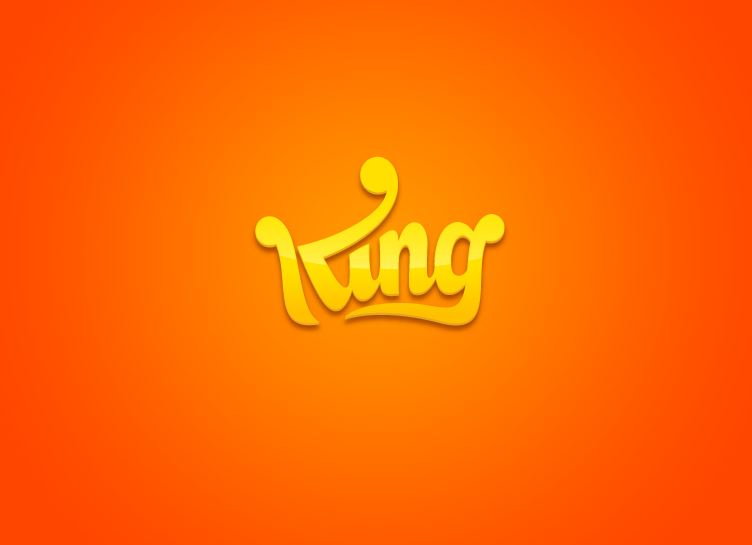 Pre-dating Candy Crush Saga by two years, the letter is both a heart-wrenching history of his time developing CandySwipe, as well as an equally passionate criticism of King’s successful attempt at blotting his game out of existence.

“I created my game CandySwipe in memory of my late mother who passed away at an early age of 62 of leukemia…I made it because she always liked these sorts of games… I created this game for warmhearted people like her and to help support my family, wife and two boys 10 and 4”

To protect his creation he trademarked the word “CandySwipe”, and he opposed King when they attempted to copyright “Candy Crush Saga” due to similarities between the names. King circumvented this by copyrighting “Candy” in January, and purchasing the copyright to “Candy Crusher”. This has led to CandySwipe now breaching copyright due to invalidating his original “CandySwipe” copyright.

“Good for you, you win. I hope you’re happy taking the food out of my family’s mouth when CandySwipe clearly existed well before Candy Crush Saga”

I would suggest reading the full, unabridged letter on the CandySwipe site.

Away from King’s other recent controversies, such as opposing the use of the word “saga”, this is a distinctly human tale in King’s bulldozing of anything they deem Copyright infringement.

We hope Ransom the best, even if his fight with King is over.