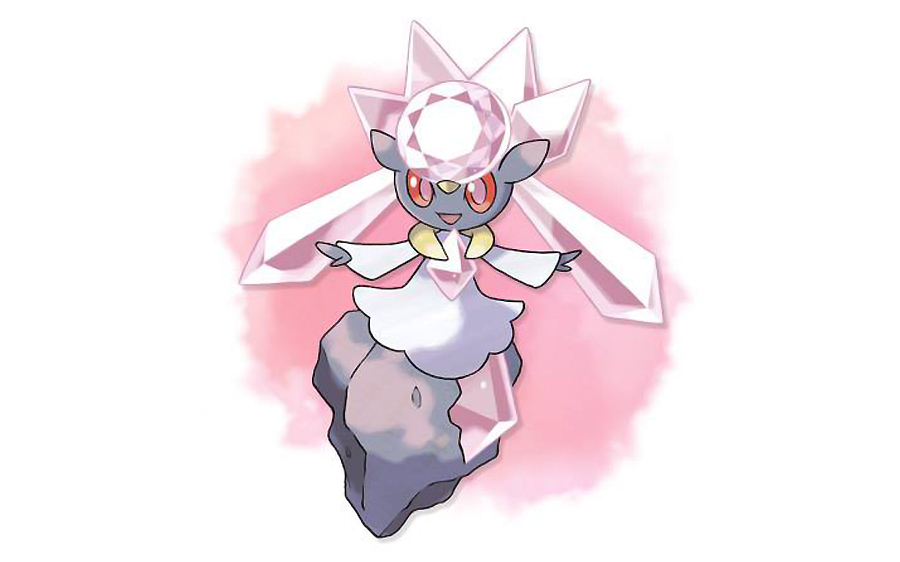 New screenshots depicting the Rock/Fairy-type Pokemon in action have been revealed on the Pokemon X and Y website, as well as a gameplay video, seen above. The website also adds a new snippet of information on the Pokemon, as it says ‘Groups of Carbink gather around Diancie, but Diancie pays them little heed and acts only according to its own will.’

One of the screenshots on Serebii.net shows Diancie’s Pokedex entry with shiny colouring, which reads ‘A sudden transformation of Carbink, its pink, glimmering body is said to be the loveliest sight in the whole world.’ This confirms speculation that Diancie is in some way related to Carbink, though just how the sudden evolution happens is yet to be revealed. 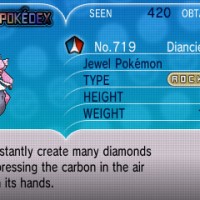 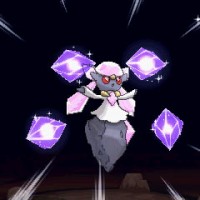 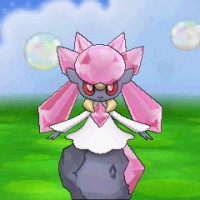 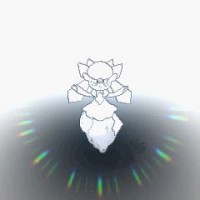 While no information has been confirmed on how to get Diancie in-game, the website does hint that information will be shared sooner rather than later. For more information, screenshots and the latest updates, be sure to keep an eye on the official Pokemon website.