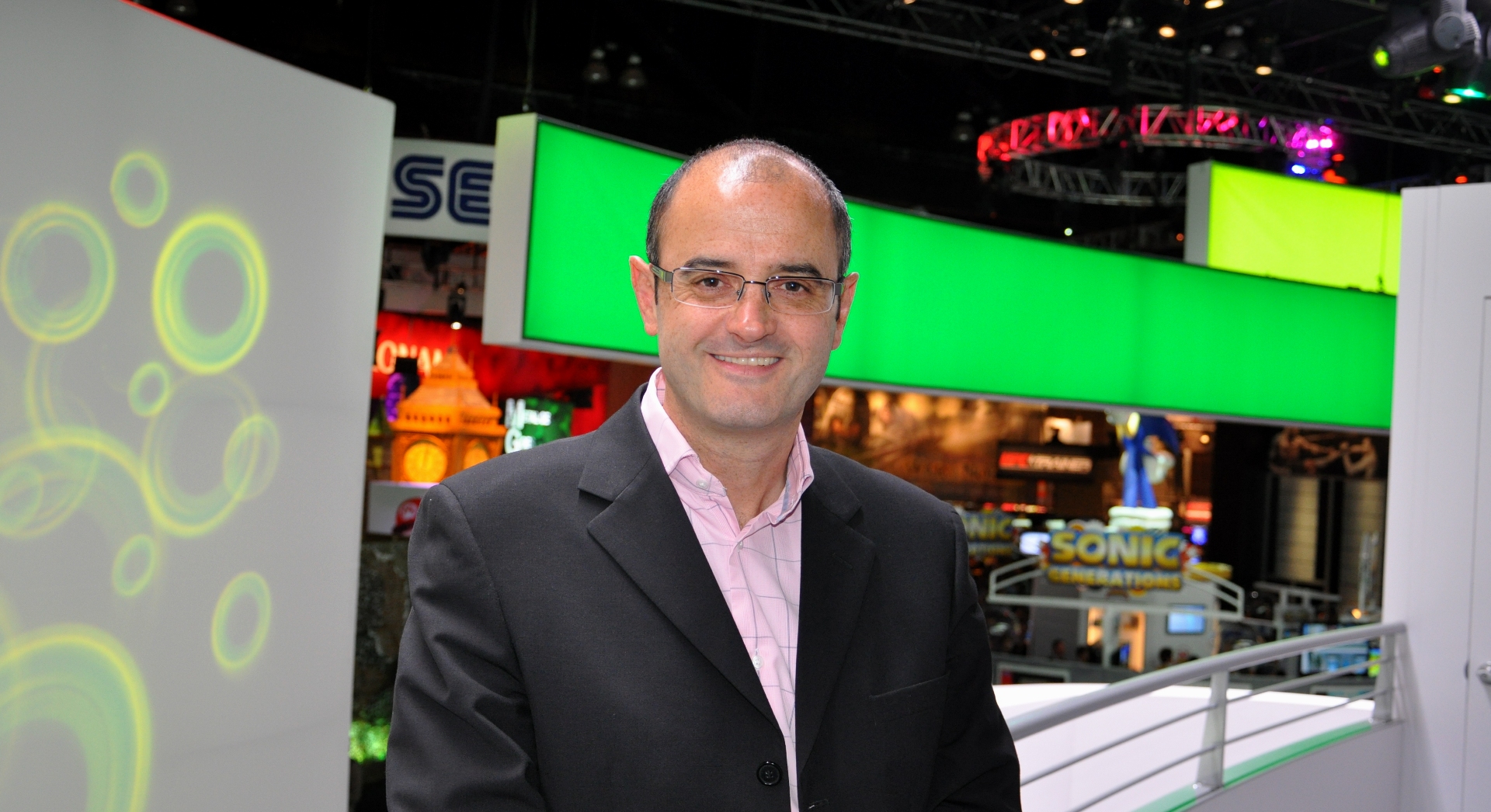 Chris Lewis, the senior Microsoft executive in charge of the companies European console business and publishing operations, has revealed his plans to retire from the company.

According to MCV Lewis is departing in order to focus on “other business interests.” He will leave the company within the space of a few weeks whilst Microsoft finds a replacement.

Lewis joined Microsoft in 1989 and was head of Xbox in the UK when the first console launched in 2002. Under him the Xbox 360 became the best-selling system of the generations across Britain, taking over both the Wii and the PS3.

It is now more challenging for Microsoft against the PS4 which is currently leading in terms of hardware sales across the UK and Europe.

Yusuf Mehdi, Xbox head, spoke about Lewis’ contributions: “Since joining Microsoft as one of the first UK employees in 1989, Chris has made significant contributions across the partner, enterprise and retail businesses,”

“He has been a distinguished leader for our Xbox team in Europe – overseeing the launch of the original Xbox, Xbox 360, Kinect and most recently Xbox One, and growing the business significantly across the region”. Mehdi said.

“Following that success, Chris has now chosen to retire from Microsoft and focus on his other business and personal interests. We wish Chris nothing but the best, and we thank him for everything he’s contributed to Xbox and Microsoft as a whole over the past 25 years.”

Halo Infinite Release Date, Gameplay and Everything Else We Know
Powered by Magic