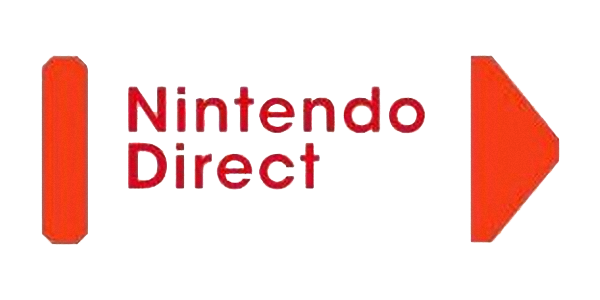 Nintendo Direct briefings started out as an inventive way to show off new products and services, but they have now evolved into a regular event, even replacing their usual live press conference at E3 with an extended version of the format. With the winter drawing to a close, it was inevitable that Nintendo would announce another episode for their 2014 catalogue.

In an unusual move, Nintendo have opted to hold the conference slightly later, instead of their usual 3PM GMT slot. Whether this is due to them showing some content which is not suitable for all audiences, it is not clear at this moment in time. Be sure to tune into Nintendo Direct at 10PM tonight to find out the answer, and learn what exciting new products Nintendo will be releasing this year.

The new episode will be available on Nintendo’s official YouTube Channel, and a dedicated online portal set up specifically for the events. If you cannot make the live show tonight, be sure that VGU will be on hand to share all the latest information as it is revealed.

Are you excited for Nintendo’s new titles in the pipeline, or are you more excited for the titles that could be announced? Let us know what you think in the comments below.