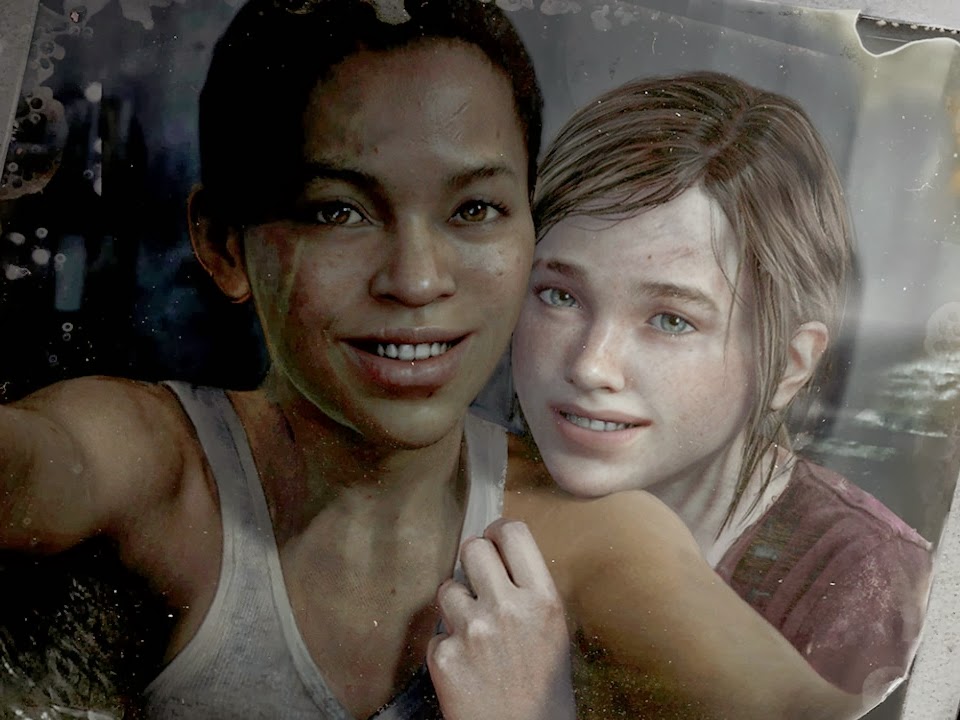 Naughty Dog has released a new trailer for the upcoming The Last of US: Left Behind DLC.

Left Behind is the first, and possibly last, single-player expansion for The Last of Us which acts as a prequel to the main storyline before Ellie meets Joel.

Players control Ellie as she wanders around a post-apocalyptic theme park amongst other locations with her best friend, Riley, who has been missing for over a month.