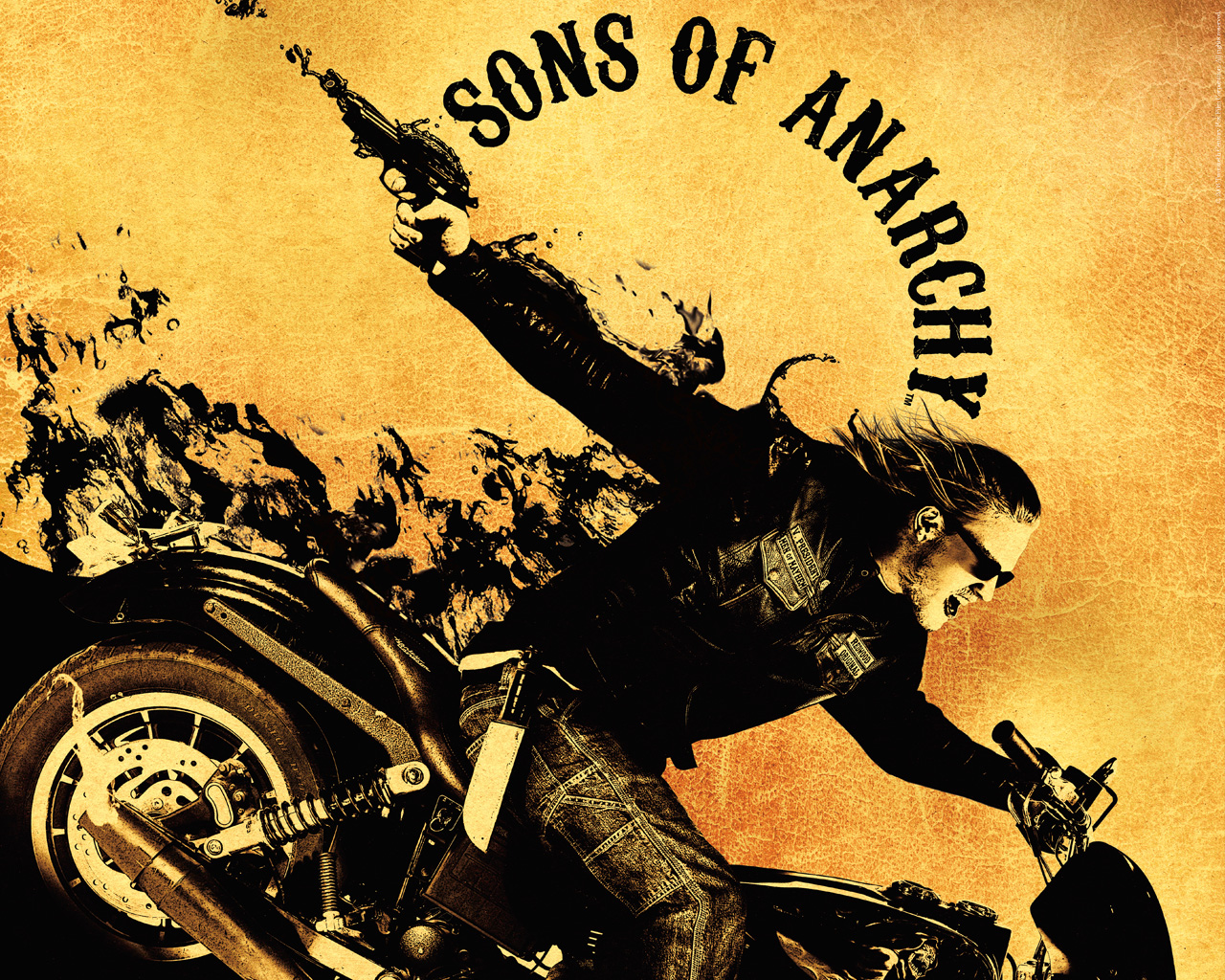 A video game based on FX Networks’ television drama Sons of Anarchy could be seeing a release in the future, according to series creator Kurt Sutter.

Sutter Tweeted saying there will “definitely” be a Sons of Anarchy game that will be a first-person action adventure title that “represents the evolution of gaming.”

“It’s been a long and frustrating pursuit,” the executive producer wrote. “But I’m tenacious. And kind of dickish.”

Sons of Anarchy is focused on a Californian outlaw motorcycle club and its vice president and show’s protagonist Jackson ‘Jax’ Teller.