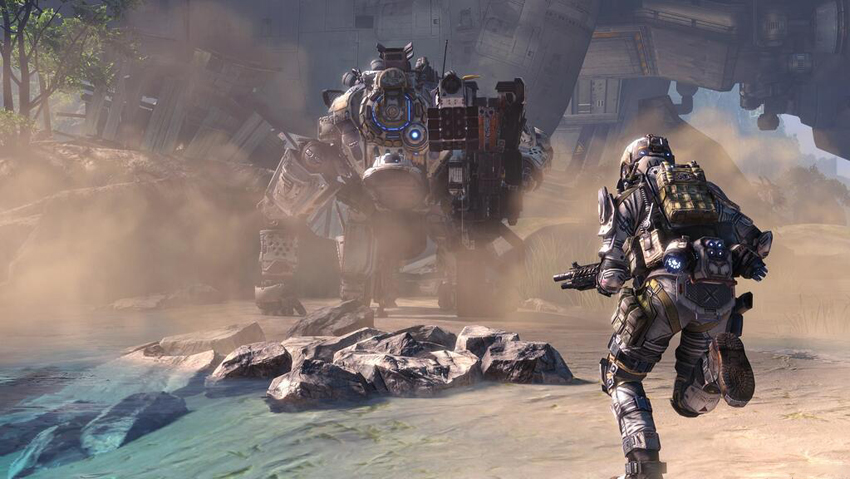 The beta for the upcoming online shooter, Titanfall will “not an open beta by any standards,” Respawn Entertainment’s studio cofounder, Vince Zampella, has said over Twitter.

“If it were up to me I would let most of you in (always a few bad apples),” Zampella said. “Sadly, we have restrictions that we couldn’t avoid.”

It is still unclear how access will be granted to the beta, but it was confirmed last week that you will not need to pre-order the game in order to play the beta.

Zampella has said players should expect news about the Titanfall beta sometime today, though nothing has been announced so far.

Titanfall launches for Xbox One and PC on March 11, with the Xbox 360 version releasing on March 25.