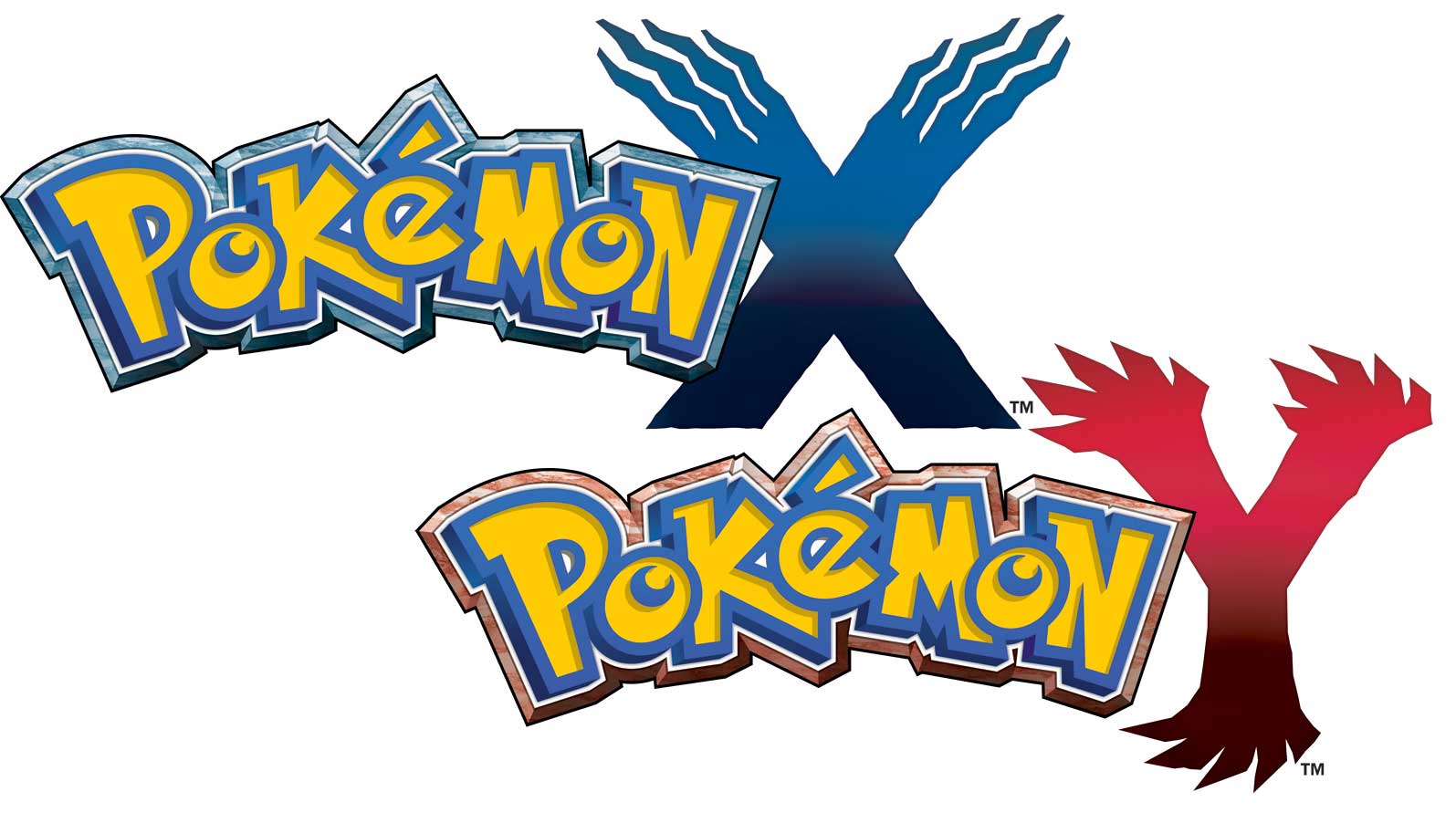 In the latest issue of CoroCoro magazine, Pokemon #719, Diancie, has been officially announced. This news comes as Diancie is set to star in its own movie, Coccoon of Destruction & Diancie, which is due out in Japan on July 14th. There are currently no details on how the Rock/Fairy-type Pokemon will be distributed in-game, but fans speculate it could be part of a move release event, or as DLC.

Below you can see the CoroCoro scans, which have been posted on Serebii.net. The description next to Diance, translated by PokeBeach, says, “In battle, it creates a bunch of diamonds from both of its hands to protect itself.” 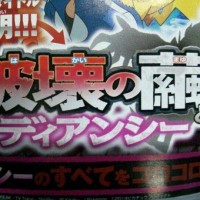 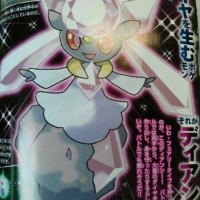 Diancie was unofficially confirmed to be in Pokemon X & Y late last year, as hackers found it, amongst others, hidden in the game. You can find more details on what the hackers found here. Hopefully the other Pokemon found in the hacks will be officially revealed soon, too.